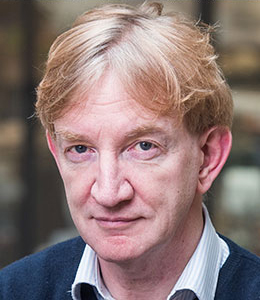 Adrian Hill moved from Trinity College, Dublin to Magdalen as an undergraduate in 1978. He read medicine and then undertook a DPhil focused on the genetics of Pacific Islanders. He joined the Weatherall Institute of Molecular Medicine as a Wellcome Trust Senior Fellow in 1988 and began work on immunogenetics in West Africa that led to his current interest in malaria vaccine design and development. He is now the Director of the Jenner Institute (www.jenner.ac.uk), which he founded in 2005, and the Lakshmi Mittal & Family Professor of Vaccinology. The Jenner Institute, focuses on designing and developing vaccines for infectious diseases prevalent in developing countries, such as HIV/AIDS, malaria and tuberculosis.
In 2020 the Jenner Institute designed and developed what is, in 2021, the most widely distributed vaccine against COVID-19. He is a passionate believer in the power of molecular medicine to design and deliver new health care interventions that will improve the lives of the poorest billion in sub-Saharan Africa and elsewhere. His own vaccine research programme has developed one of the most promising potential vaccines for malaria which is currently in large scale trials in young children in sub-Saharan Africa. He was made an honorary Knight Batchelor in the 2021 Birthday Honours list.

He is the academic lead for a Master’s level course on Human and Veterinary Vaccinology, and directs a module on vaccinology for the MSc in International Health and Tropical Medicine. He has supervised over 50 DPhil students.

Adrian trained in medicine at Trinity College, Dublin and then Magdalen (BA 1979) and later undertook a DPhil in human genetics before clinical specialist accreditation in infectious diseases. In 1994 he was one of the founding scientists of the Wellcome Trust Centre for Human Genetics, where he directs a research programme on genetic susceptibility factors impacting bacterial diseases and vaccine responses. Since the late 1990s he has developed a leading malaria vaccine programme, spanning over 60 clinical trials in Europe and Africa, with one vaccine now showing high level efficacy and in late stage development. This programme has introduced and validated particularly immunogenic vaccine technologies including chimpanzee adenoviral vectors and virus-like particles in saponin adjuvants.
In 2005 he founded the Jenner Institute at Oxford University to accelerate academic vaccine development for a range of infectious diseases, and partnered with the Pirbright Institute on veterinary vaccine development. The Jenner Institute is now the largest academic vaccine centre globally with clinical-stage vaccine programmes against sixteen diseases, including HIV, TB, emerging pathogens and cancer. In 2020, with many others at the Institute, he helped develop and partner a new chimpanzee adenoviral vector-based COVID-19 vaccine to achieve licensure and large-scale manufacture in less than a year. This contribution was recognised by the award of an honorary KBE in the 2021 Queen’s Birthday Honour list.
He has published over 600 research papers with >60,000 citations and has co-founded several spin-off companies, two of these located at the Oxford Science Park. He is a Fellow of the UK Academy of Medical Sciences, the Royal College of Physicians and the Royal Society. Since 2004 he has been a Supernumerary Fellow and then Fellow by Special Election at Magdalen. 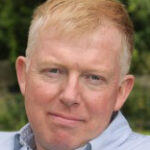 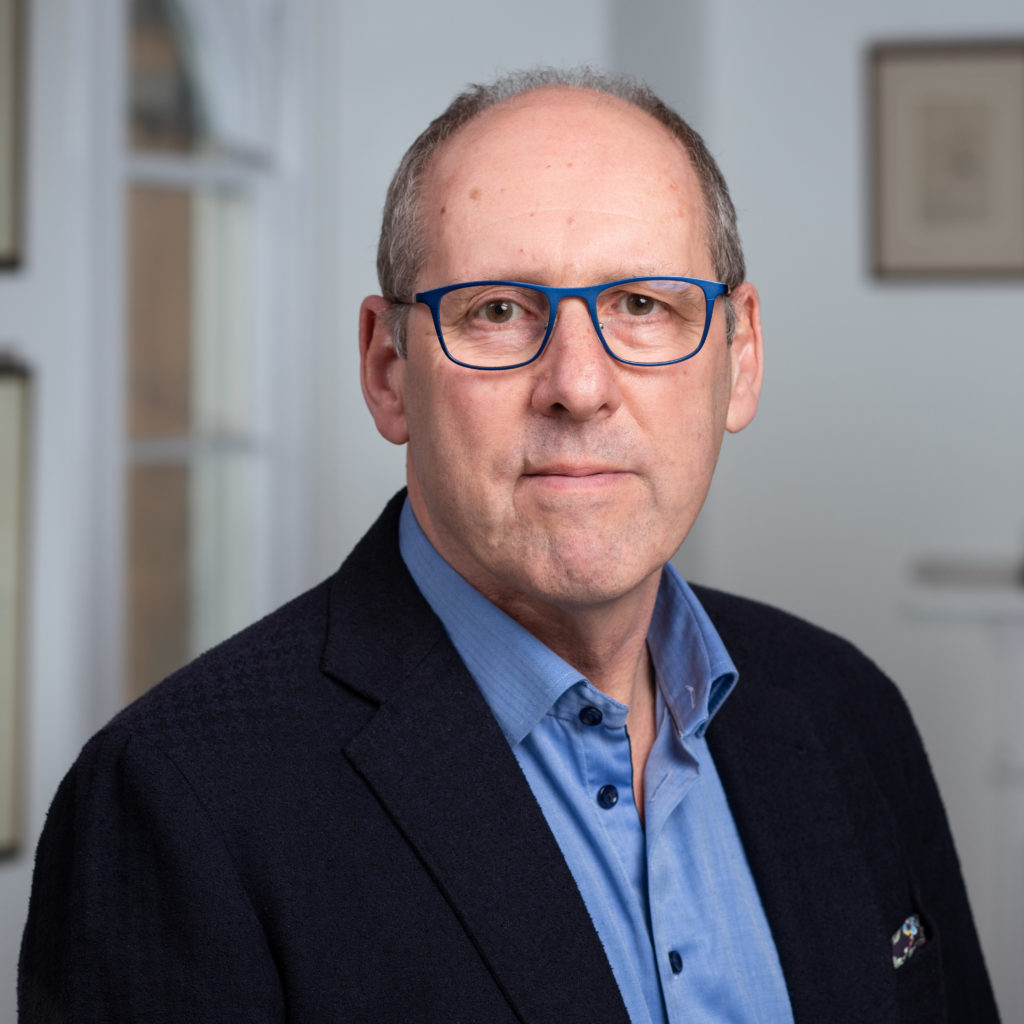 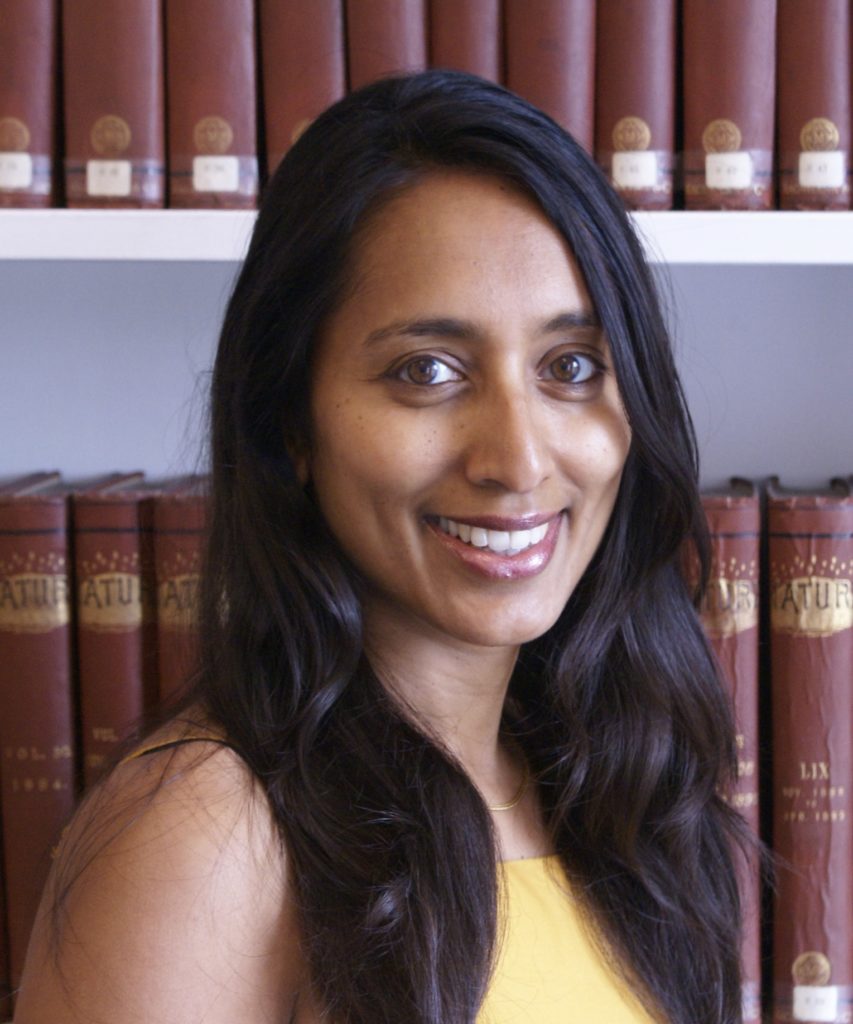 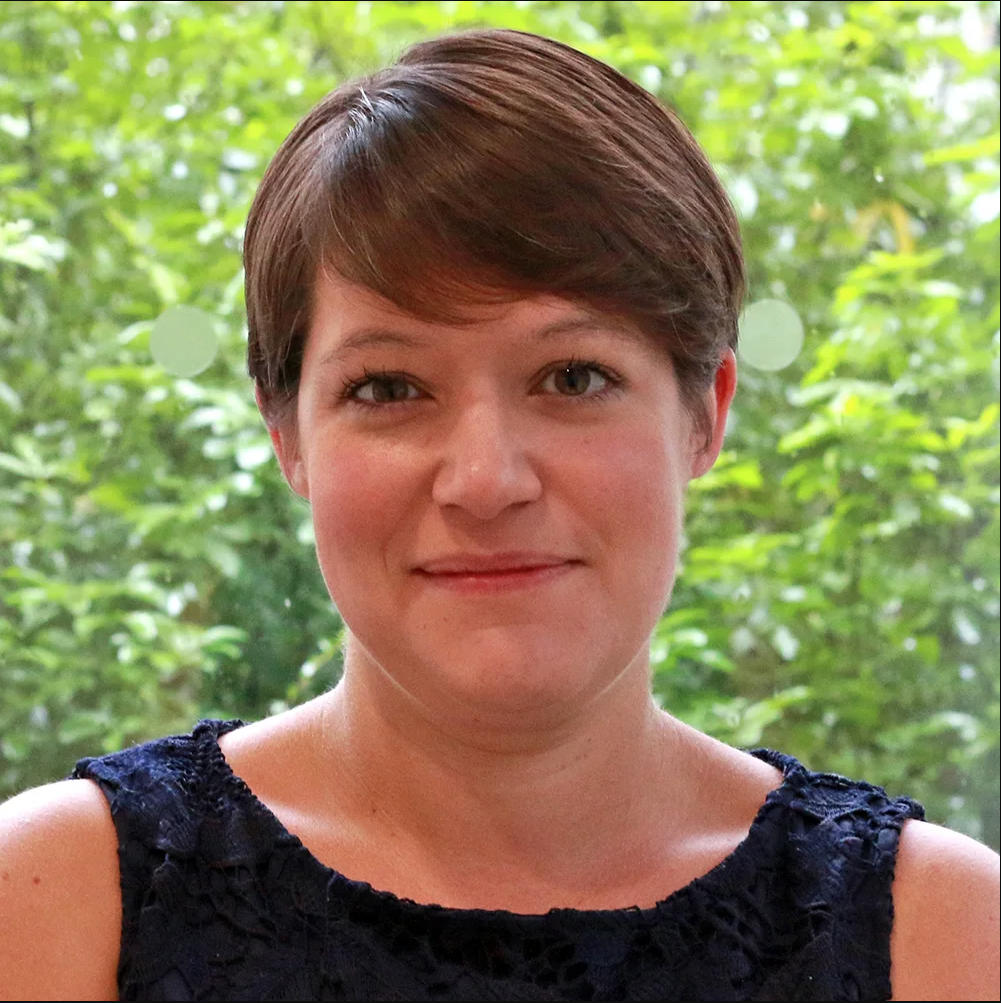 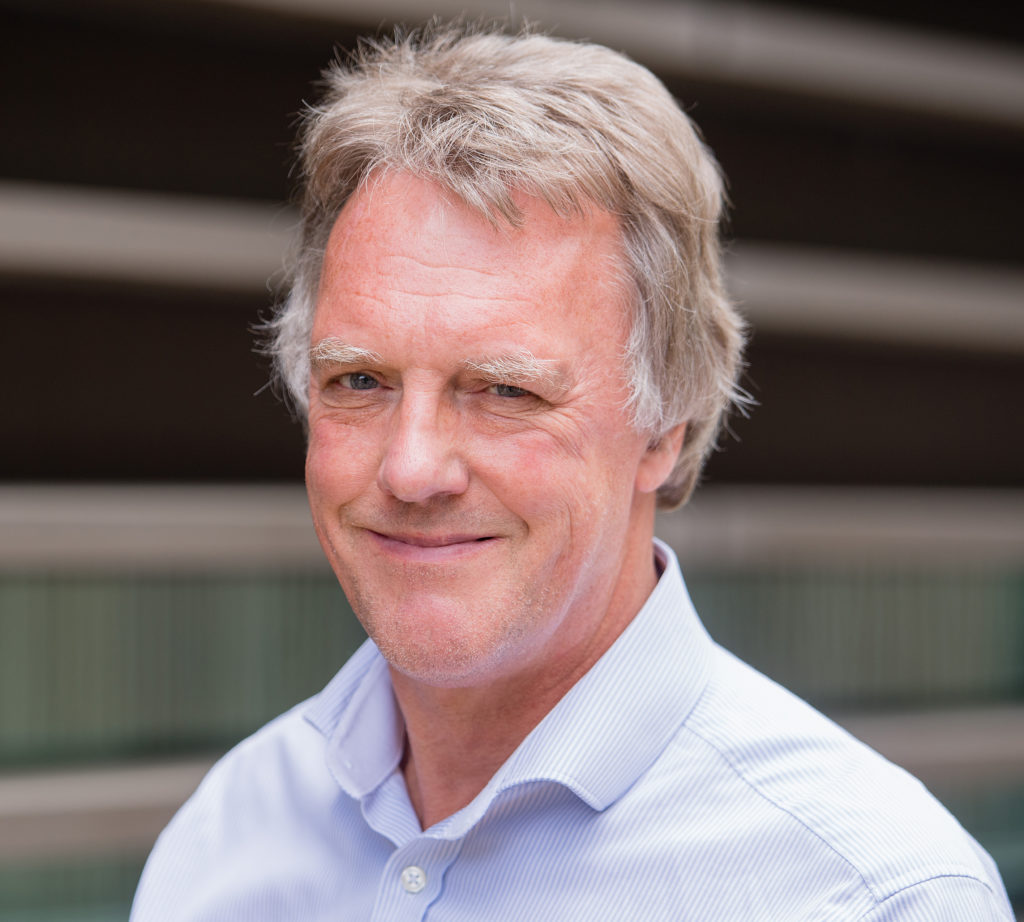