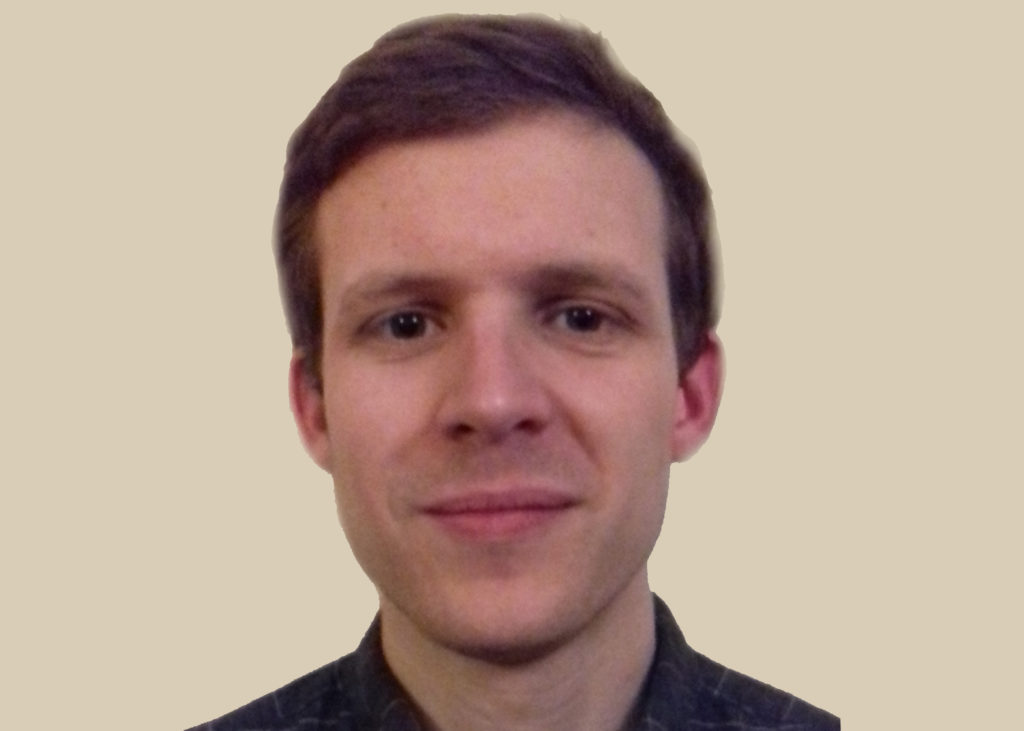 Most of my research has been on debates concerning public justification and public reason: what kinds of reasons of values should be used to justify political institutions and laws, in the face of our many moral, philosophical, and religious disagreements? I have explored competing accounts of public justification and examined the implications of theories of public reason for religious citizens, and the compatibility of the view with Christianity, in particular. This has included interacting with the work of theologians.

My current work considers how the liberal state ought to respond to citizens – and especially religious groups – whose beliefs and practices do not seem to cohere with liberal values. Should the state actively confront, and seek to transform, the views of such citizens? On the other hand, should the law protect the autonomy of religious groups, including by granting them exemptions, even when this allows them to engage in illiberal practices?

Finally, I am also writing on the use of the Internet, particularly social media, to criticise (perceived or actual) moral failures and misdemeanours. Under what conditions can this so-called ‘online public shaming’ be justified? And what are the responsibilities of the state, social media organisations, and the public, in response to cases of unjustified or disproportionate shaming?

For a full list of publications (and downloadable versions) see my https://paulbillingham.weebly.com/publications–working-papers.html 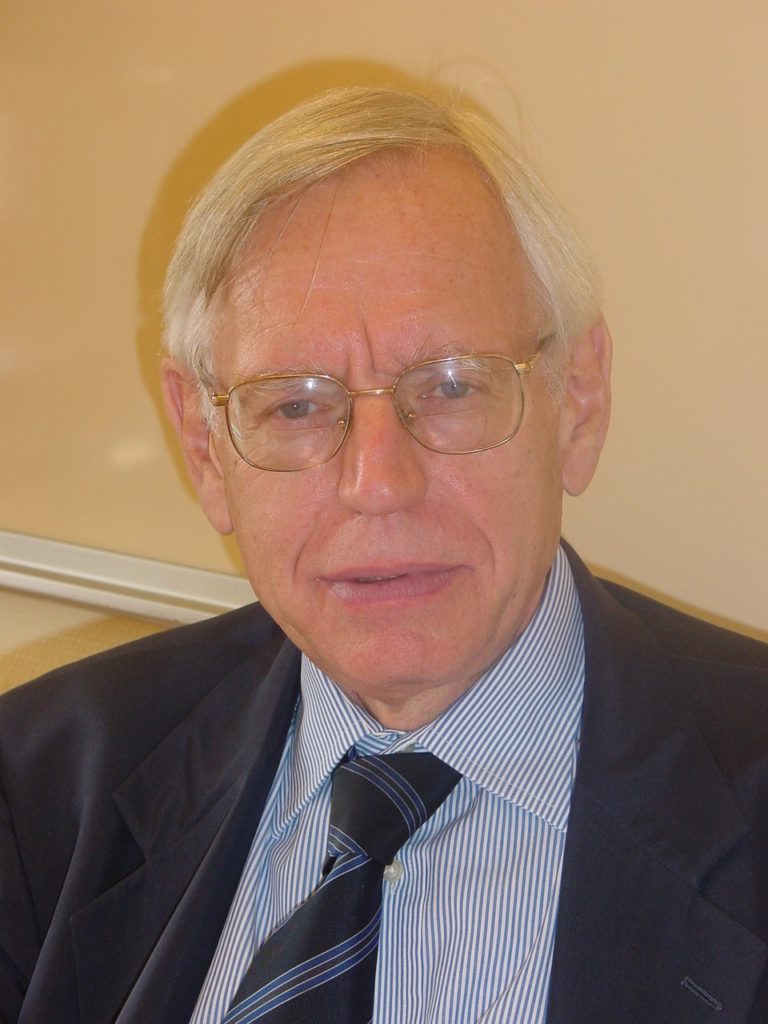 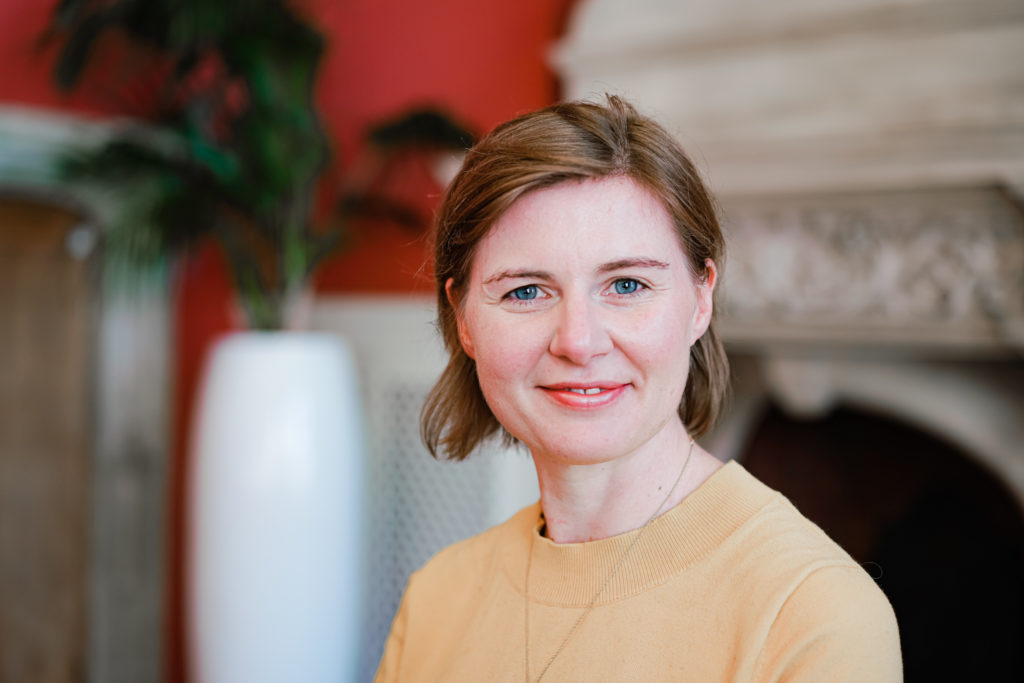 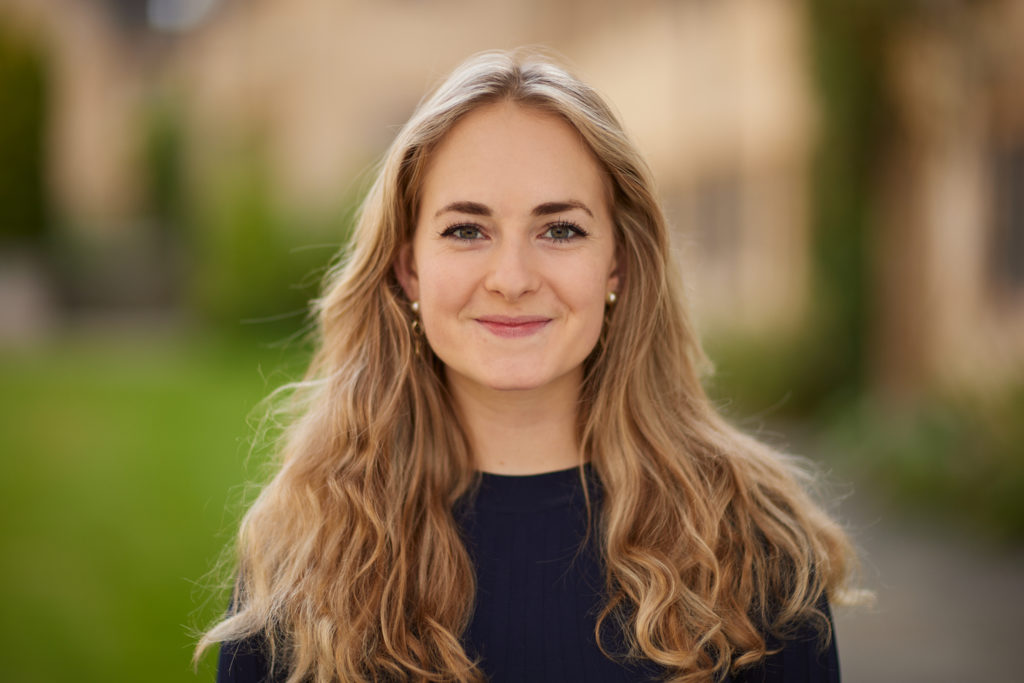