Dr. Giles Barr is a Reader in Physics at the University of Oxford and Tutorial Fellow in Physics at Magdalen. He did his first degree and his doctorate at Oxford. He then spent 12 years at CERN, the European Organization for Particle Physics Research in Geneva before returning to Oxford as a lecturer.

College tutorials for the 1st, 2nd and 3rd year Physics degree course. Lectures for the 4th year particle physics option and organization of the 3rd year practical laboratory on Nuclear and Particle Physics.

Dr Giles Barr’s research area is experimental particle physics. He worked at CERN on the NA31 and NA48 kaon CP violation experiments. CP violation is an effect in which particles and anti-particles don’t have exactly mirror-like properties. Some sort of effect like this is needed in big-bang theories to explain why we exist as matter when there isn’t a corresponding amount of antimatter hanging around somewhere in the Universe. Both NA31 and NA48 were experiments to learn more about CP violation by making precise measurements of the ways the two types of neutral kaons, KS and KL decay.

Dr Barr is currently involved in experiments with neutrinos to study neutrino oscillation. Neutrinos are partner particles to electrons (same features, but without the electric charge), their interaction with matter is so feeble that a neutrino from the sun would go 500 light-years on average through lead before interacting. His D.Phil thesis was about calculating the expected fluxes of neutrinos which are produced when cosmic rays hit the atmosphere. When these were detected underground, by Japanese and US reserchers, it was found that some of them had disappeared – or rather, had changed (oscillated) into a different type of neutrino which was not being detected. Dr Barr currently works on two experiments in which oscillations can be seen: MINOS in which muon-type neutrinos are produced at Fermilab, near Chicago and fired slightly downwards, to emerge in Minnesota, near the US-Canadian border, where the number of muon-type neutrinos is counted to find out which energy neutrinos have gone missing. The second (newer) experiment sends a beam of muon neutrinos from Tokai, on the East coast of Japan, to the Super-Kaiokande water cerenkov detector 295km to the West where they are measured to check for the appearance of electron-type neutrinos. These experiments and others have collectively seen all three types of oscillation between the three neutrino species. This opens the door to the possibility that CP violation can occur in neutrino interactions. Dr Barr is studying various different ways in which the details of neutrino oscillations can be studied to lead to the CP violation effect being unmasked. 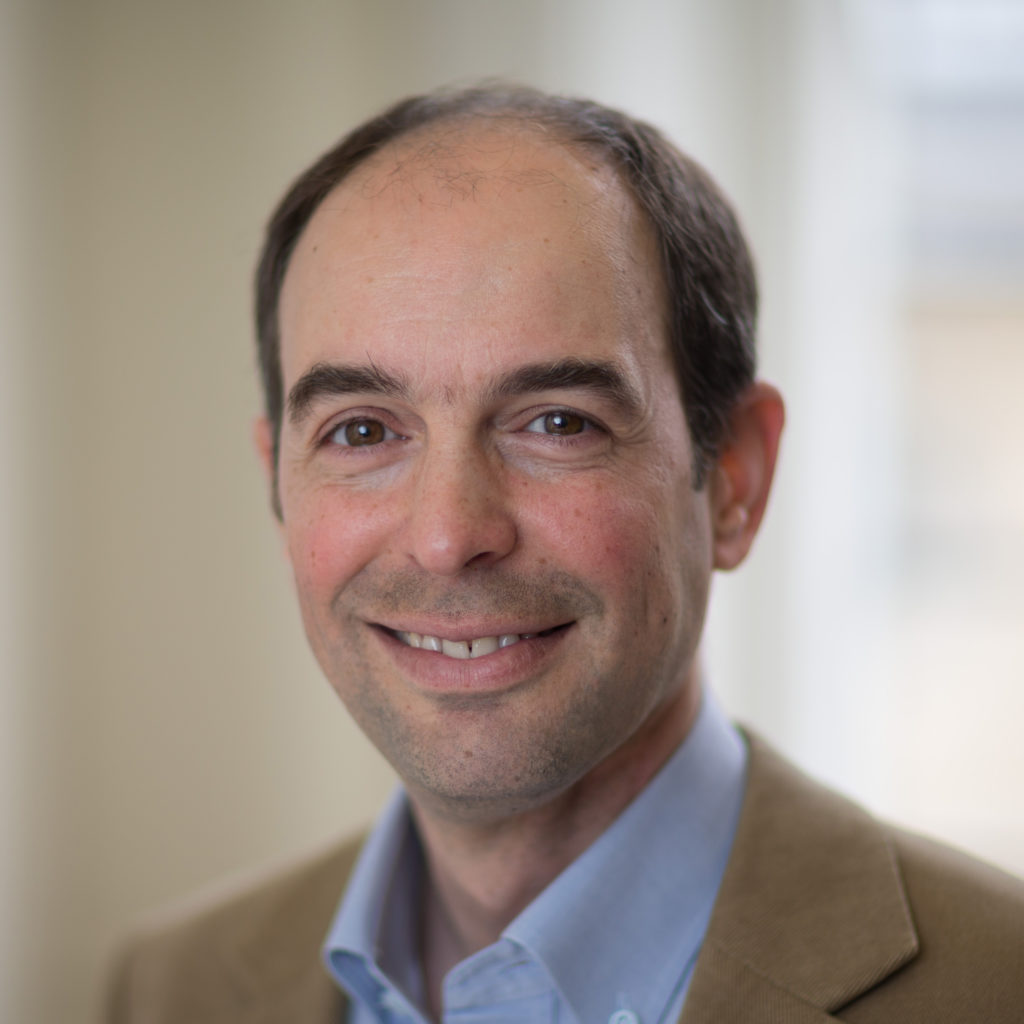 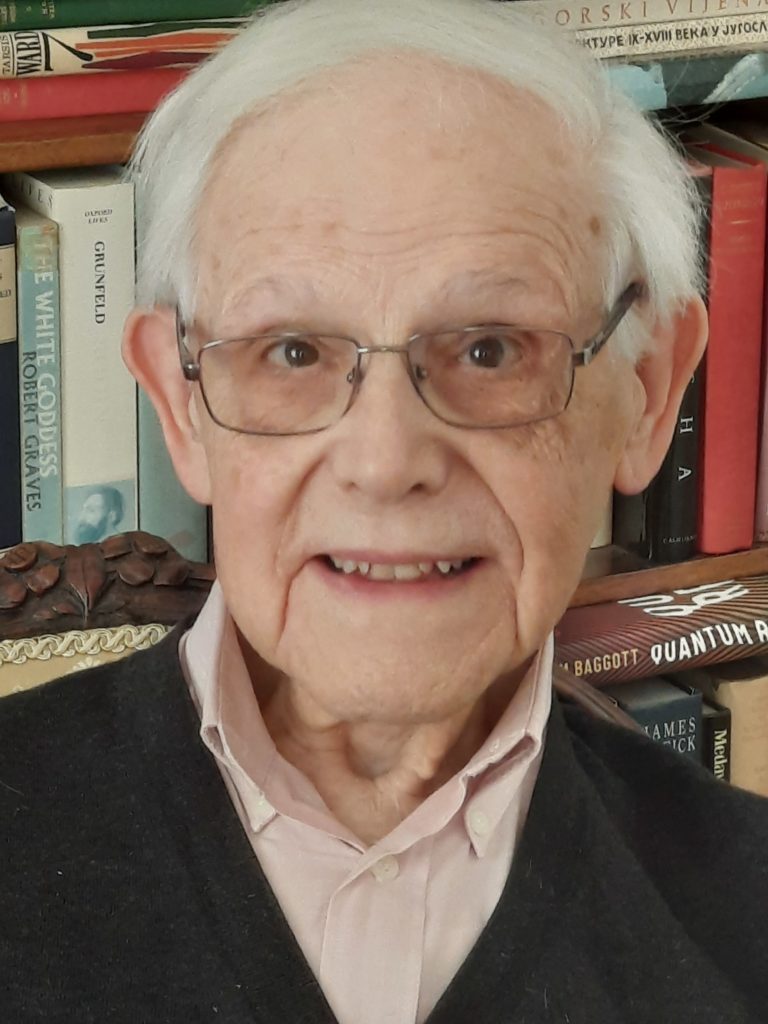 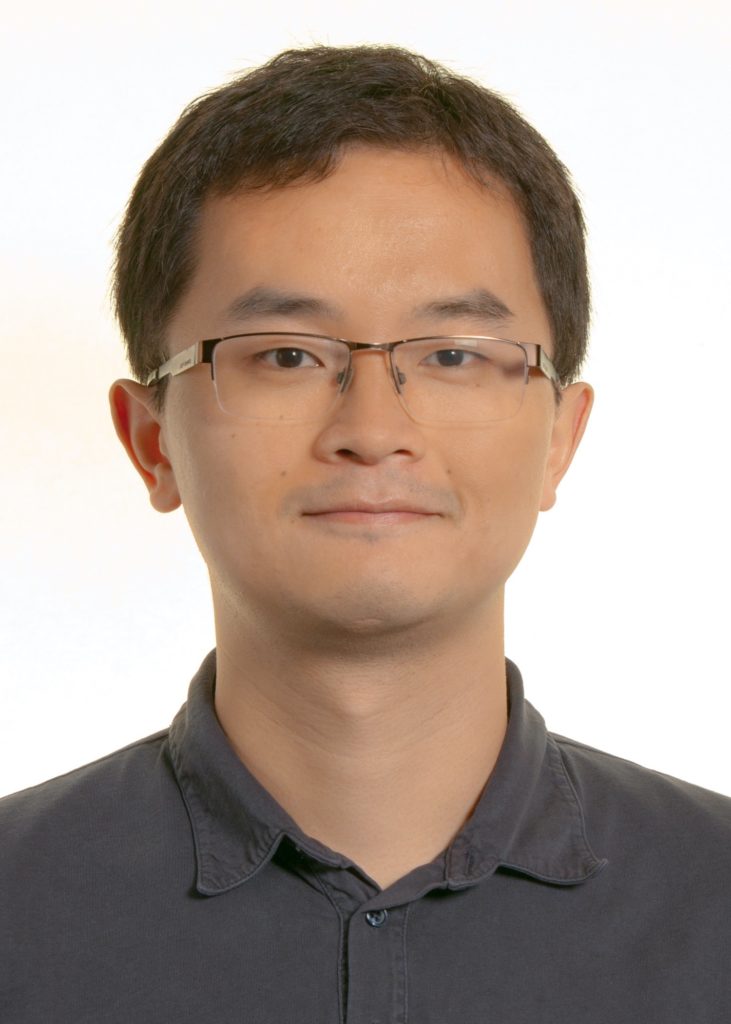