Modern Languages offers you the chance to get to grips with the language, literature, and culture of one or more countries in Europe and the wider world, and to spend a year working or studying abroad. Job prospects for Modern Linguists are excellent, because of the wide range of transferable skills that you will have acquired.

Detailed language study is at the heart of the course, alongside literature of all periods and genres: Oxford provides the full range, from medieval to modern, all studied in the original language. Dante’s Divine Comedy, the Spanish Golden Age, the plays of Molière and Racine, the rise of the modern novel, Russian dissident writing, Latin American Magic Realism, are just a few of the possibilities. There are also opportunities to explore linguistics, film, and other forms of culture.

Classics and Modern Languages make a natural pair. Greek and Latin literature play an important role in modern literatures in all European languages; the languages themselves can be usefully studied side by side; and the skills you will learn on the two sides of the degree are related too.

The entry requirements combine the tests and written works required for the modern languages degree and the classics degree. See here for information about the Classics course. Applications for deferred entry are not considered.

The entry requirements combine the tests and written works required for the modern languages degree and the English degree. See here for information about the English course. Applications for deferred entry are not considered.

European and Middle Eastern Languages go well together. The most common pairing is French and Arabic, but all combinations are possible, including most obviously German with Hebrew or Turkish, Spanish with Hebrew or Arabic, Russian with Arabic or Persian

There have been fruitful if sometimes adversarial contacts between the cultures of Europe and the Middle East throughout history, and a proper appreciation of these is increasingly relevant in today’s world.

The degree combines one modern language with one Middle Eastern language. You do not need any prior knowledge of the latter to apply, but you will normally be taking A level or equivalent in your chosen modern language. Tuition for the Middle Eastern side of the course takes place at the Oriental Institute. You will spend the second year of your degree course in an appropriate Middle Eastern country (unlike other Modern Linguists, who spend their third year abroad). While in Oxford, your time will be split more or less equally between the European and the Middle Eastern side of the degree, although the language learning burden on the Middle Eastern side is particularly heavy in the first year. Later on you will choose a topic for a Bridge Essay which spans both sides of the course. The focus throughout is on literature and language, but there is also the option to study linguistics, film, and other cultural topics (some of which may be compulsory, e.g. Islamic religion for Arabic, Political and cultural texts for Turkish). You will more information on this degree on the Oriental Institute Departmental page and the Medieval and Modern Languages Faculty page.

The entry requirements are the same as for the modern languages degree; you will also need to sit the OLAT (Oriental Languages Aptitude Test). Applications for deferred entry may be considered.

The entry requirements combine the tests and written works required for the modern languages degree and the history degree. See here for information about the History course. Applications for deferred entry are not considered.

The entry requirements are the same as for the modern languages degree. There is no test or written work specifically required for the linguistics side of the degree. Applications for deferred entry may be considered.

The entry requirements are the same as for the modern languages degree. The candidate will take two sections of the Modern Language Aptitude Test: the one designed for their chosen language, and the one designed for philosophy. See here for information about the Philosophy course. Applications for deferred entry are not considered

THE YEAR ABROAD AND BEYOND

You will go on a year abroad during the third year of your degree; but if you are a European and Eastern languages student, this will be during your second year. Recent students have spent their year abroad in Paris, Madrid, Berlin, Vienna, Moscow, St Petersburg, Parma, but also Canada, Mexico, Chile and Guadeloupe. After graduating, they have gone on to pursue further study (including translation and interpreting, literature, film, linguistics, anthropology, politics, law, journalism) or to take up jobs in a wide range of sectors such as the City, teaching, publishing, the arts, and charity administration.

PEOPLE IN MODERN LANGUAGES AT MAGDALEN

Professor Raphaële Garrod is currently in charge of admissions for Modern Languages. She is a specialist in sixteenth- and seventeenth-century French literature and intellectual history, and teaches French literature and translation from English to French with Dr Stephen Goddard, who teaches translation from French to English, part of nineteenth- and twentieth-century French literature, and provides reinforcement classes in grammar. Professor Reidar Due is the University Lecturer in European Cinema and a specialist of twentieth-century French thought. Spanish is currently overseen and taught by Dr Loreto Romero, departmental lecturer; she is a specialist of early modern Spanish literature and historical linguistics. In Michaelmas and Hilary Terms 2022-23, Italian will be overseen by Dr Raymond Carlson, Fellow by Examination, and a specialist of Renaissance poetry and art history. Other languages are looked after by colleagues based in other colleges: Dr Alexandra Lloyd (German), Professor Tamar Koplatadze (Russian), Professor Nicola Gardini (Italian), Professor Claúdia Pazos Alonso (Portuguese). We also employ a German Lektor (shared with several other colleges), and a French Lecteur (shared with one other).

All candidates must take the Modern Languages Admissions Tests (MLAT).

One piece of marked school work written in the target language(s) to be studied, and one piece written in English.

One or more modern languages are essential, depending on course choice. 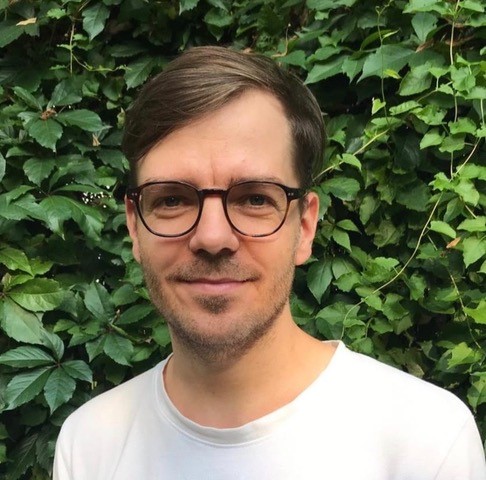 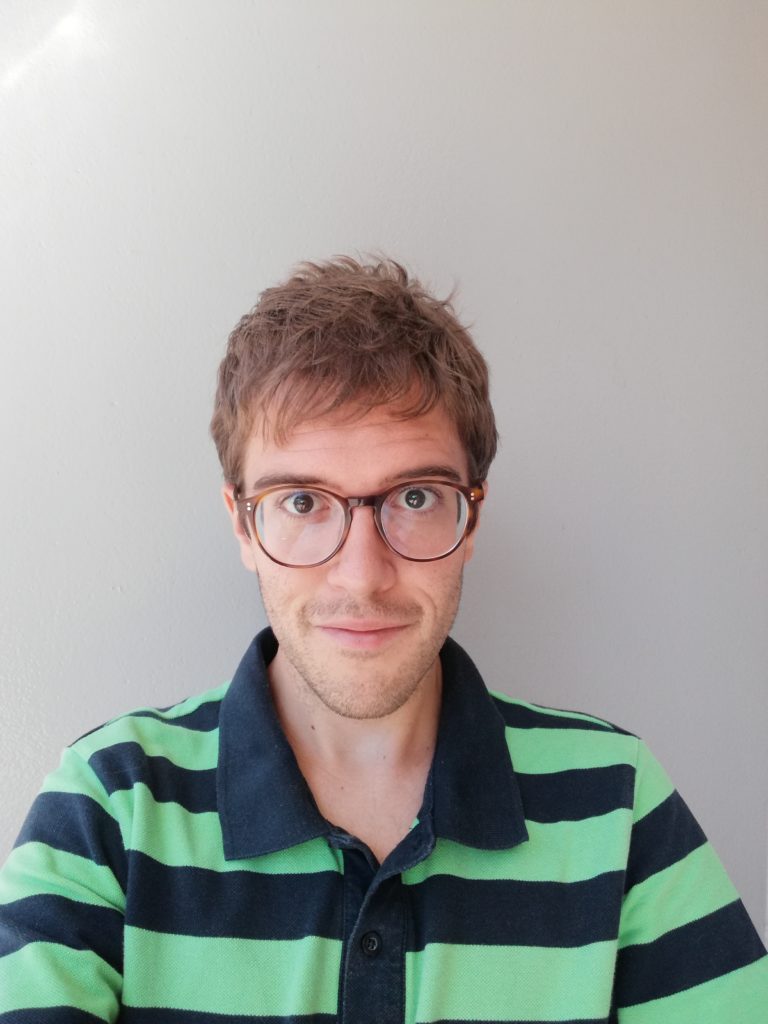 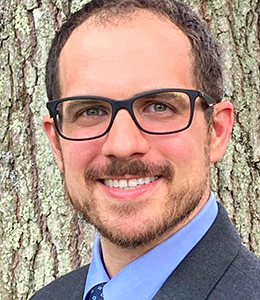 Find out about current student Eleanor’s experience by reading her student profile.