Many people, once introduced to philosophy through discussion or reading, find themselves hooked and fascinated by the questions it raises.

Fundamental and persisting problems that philosophers have struggled with since Plato include:

These are just three of the fundamental, perennial problems of philosophy that are part of the core syllabus. Beyond that, studying philosophy at Oxford allows a very large range of choice in further areas.

In addition to its intrinsic fascination, the study of philosophy provides excellent training in skills of analysis and critical thinking, close scrutiny and understanding of texts and, quite generally, the ability to win an argument! Those who have studied philosophy as part of a degree course at Magdalen, often comment on how much their study of philosophy has helped them in the jobs they have gone into after graduating.

Magdalen is fortunate to be one of the few colleges with two full-time Tutorial Fellows in philosophy. Professor Paul Elbourne is the author of three books and numerous articles on the philosophy of language and related areas in theoretical linguistics; as well as these subjects, he has keen interests in moral philosophy and metaphysics. Professor Bernhard Salow works in epistemology and decision theory; he also teaches logic, metaphysics, and the philosophy of mathematics. In addition, the College is very fortunate to have as a lecturer in philosophy Dr Ralph Walker, Emeritus Fellow of the College, who recently retired after a long career as senior philosophy tutor at Magdalen. He is a specialist in Kant and in ancient philosophy (Plato and Aristotle); he has a quite exceptionally wide range of philosophical interests and competence.

Refer to the partner subject course page for details of essential subjects. Philosophy is not required.

Application for deferred entry for the Philosophy joint schools is not normally considered. 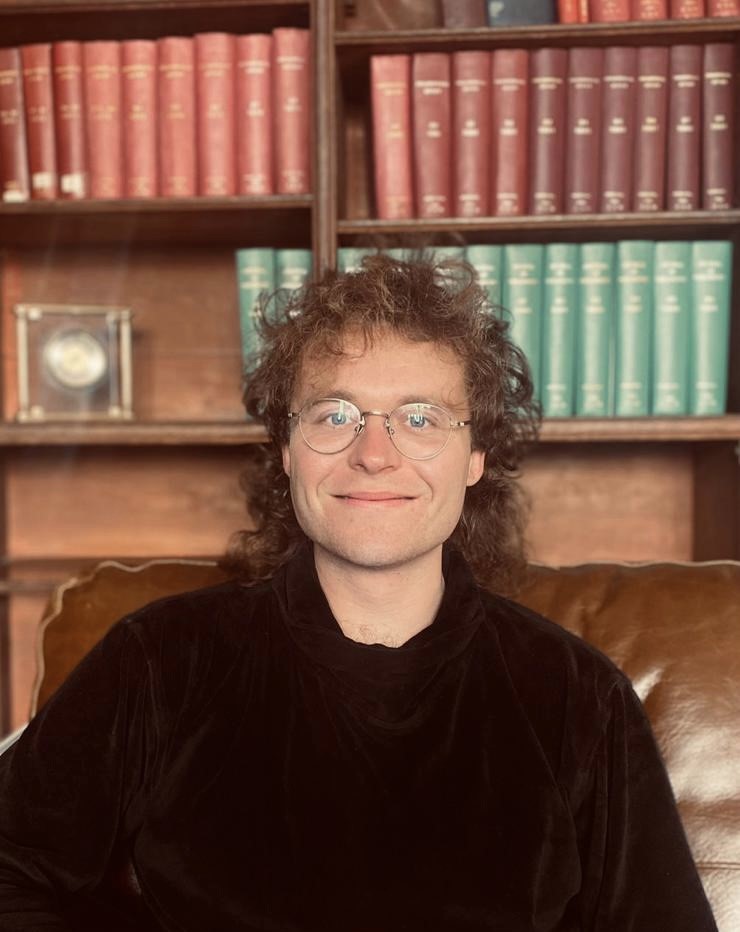 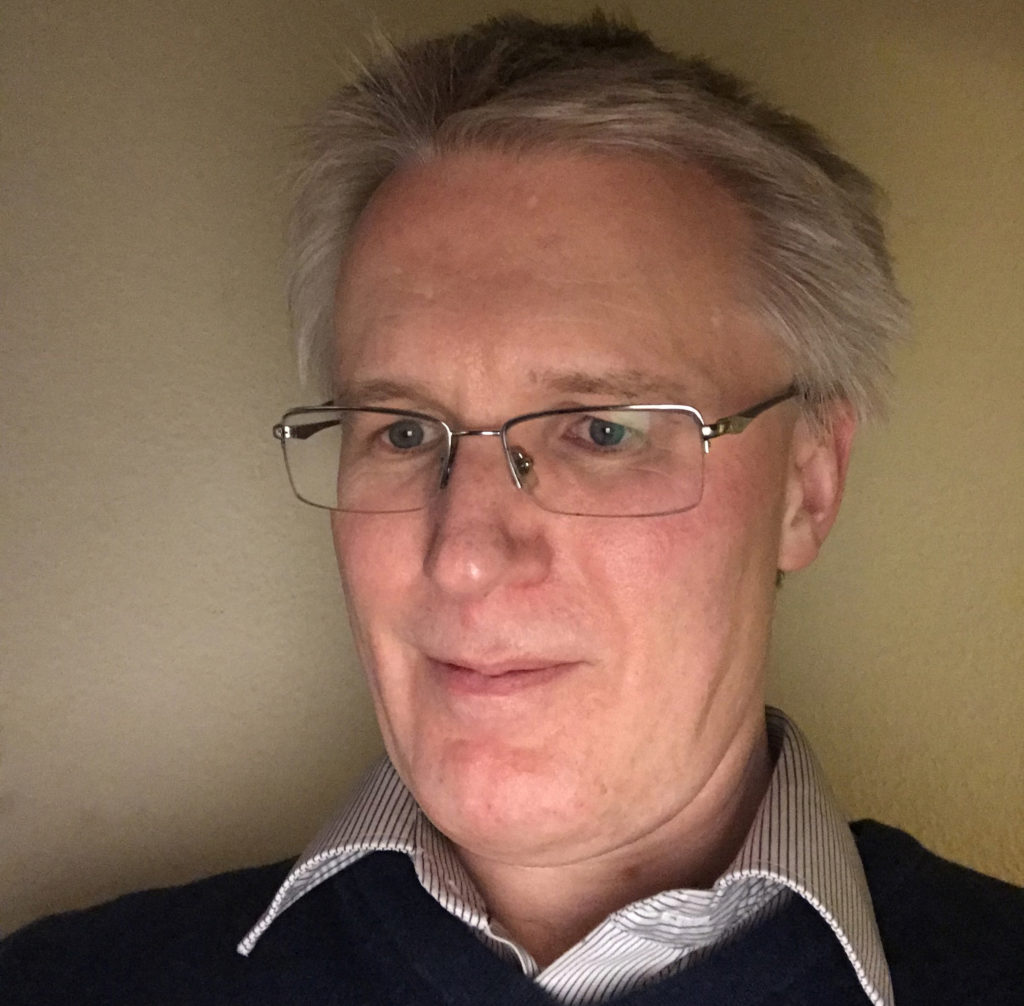 Academic position: Professor of the Philosophy of Language 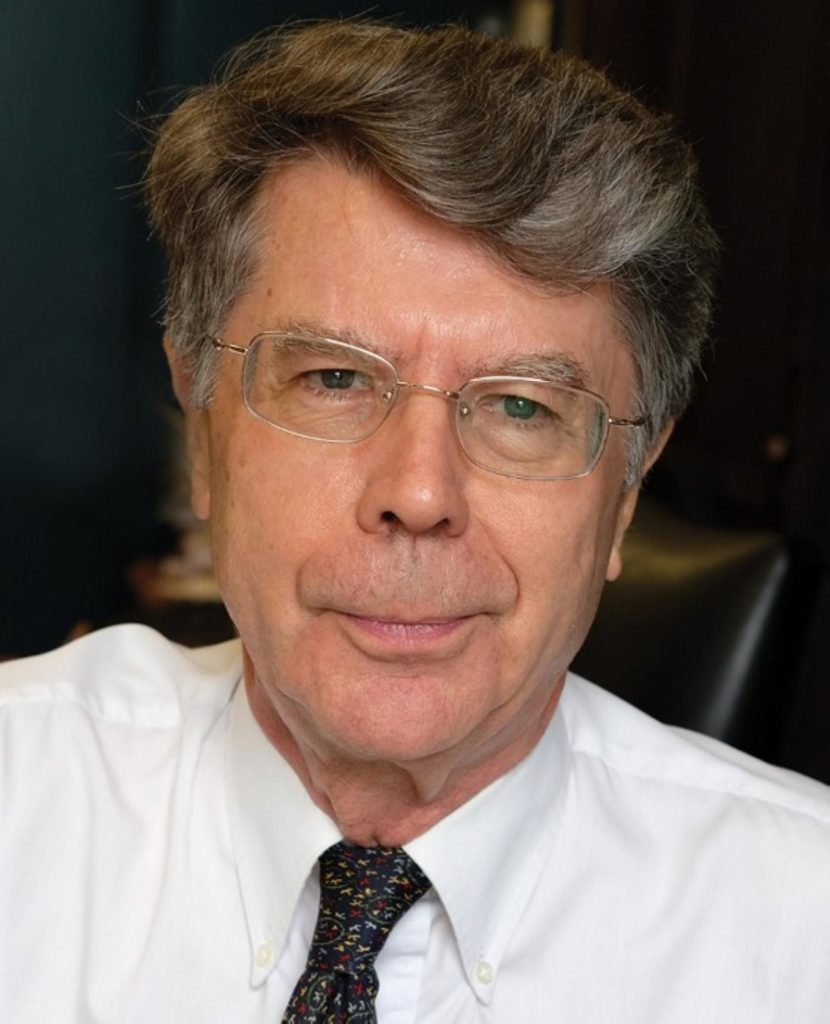 Officer: Clerk to the College