Mark Pobjoy is a Roman historian with interests in a variety of classical subjects. After his undergraduate degree in Classics at Oxford, he was Teaching Fellow in Classics at Marlboro College, Vermont, USA for two years, before returning to Oxford for a DPhil in Ancient History. He then spent a year as Rome Scholar in Ancient Italian Studies at the British School at Rome, followed by two years as Junior Research Fellow in Classics at New College, Oxford. He was Tutorial Fellow in Ancient History at Magdalen from 1998 to 2003, and has been Senior Tutor of the College since 2002 (full-time since 2003), and Tutor for Graduates since 2006.

Besides teaching in the USA and Italy, he has given tutorials for more than 30 papers at Oxford in Greek and Latin Language (prose and verse composition, syntax, and translation), Greek, Hellenistic, and Roman History, and Roman Literature, for the Honour Schools of Classics (and its joint schools with English and Modern Languages), Ancient & Modern History, Classical Archaeology & Ancient History, Modern History, and Music. Although now working full-time in academic administration, he still teaches one of the Special Subjects for Classics Mods, and occasionally other papers.

His research interests and publications range across the fields of ancient history, classical literature, textual criticism, epigraphy, numismatics, and papyrology. His main areas of interest are the late Roman Republic and Roman Italy, and his major long-term project is a three-volume history of the Campanian city of Capua throughout its life under Roman rule. 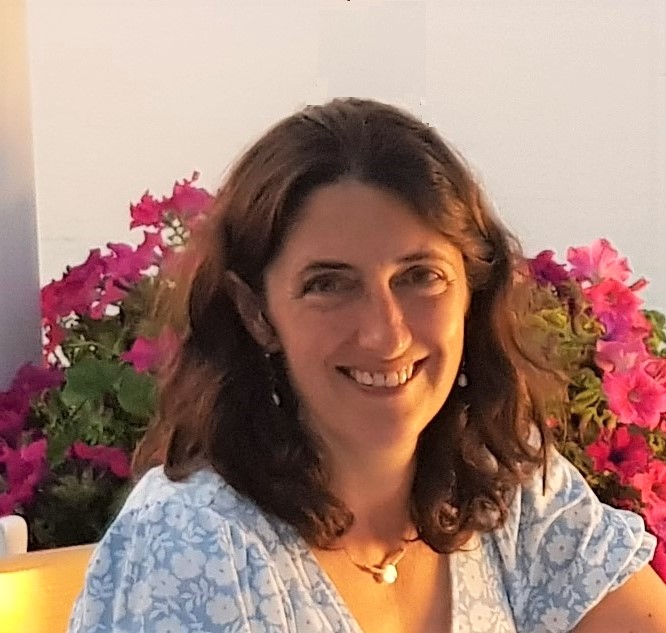