I came to Magdalen as a Fellow by Examination in October 2022. Before that, I studied Classics and Ancient History at the Scuola Normale Superiore of Pisa and the University of Pisa, where I earned a BA (July 2014) and an MA (July 2016). I then joined the Department of Classics of Princeton University, where I obtained my PhD (Ancient History) in December 2021. While pursuing my graduate studies, I benefited from exchange opportunities with several institutions, such as the Department of Near Eastern Languages and Civilizations at the University of Pennsylvania, the Institute for the Study of the Ancient World of New York University, and the Historisches Seminar of the Ludwig-Maximilians-Universität of Munich. After completing my PhD, I spent one more semester at Princeton as a Postgraduate Research Associate and Lecturer (Spring 2022).

My main research interests lie in the political, social, and cultural history of the Eastern Mediterranean between the second and first millennia BC, with a special focus on the Aegean, Anatolia, and the Levant and their relations with the wider Near East. Major themes I address in my research include political thought and practice, ethnic identity, cultural memory, multiculturalism and multilingualism. My PhD dissertation, Rulership in the Making: Greece, Anatolia, and the Levant, 12th–6th cent. BC, studies the emergence of new forms of rulership in the Eastern Mediterranean after the crisis of the Late Bronze Age palatial societies and analyses the profiles of the protagonists of Iron Age political development. At Magdalen I will be working on a book project which argues for the existence of shared structural patterns in political thought and practice across Greece, Anatolia, and the Levant during the Iron Age.

Alongside Iron Age political systems, I devoted a substantial part of my research to the cultural history of Hellenistic Caria, with a focus on the city of Halikarnassos and the epigraphic poem known as “The Pride of Halikarnassos.” I also have an interest in the languages and scripts of the ancient Mediterranean and Near East (especially Anatolian and Semitic) as well as in the political, social, and cultural implications of multilingualism, which I explored with papers on Anatolian multilingual epigraphy within the international project “Material Entanglements in the Ancient Mediterranean and Beyond,” funded by the Getty Foundation and hosted by the Johns Hopkins University and the National Hellenic Research Foundation (2018-2020). Previously, I collaborated on two projects based at the Scuola Normale Superiore of Pisa, respectively for the creation of an online database of Greek economic inscriptions and of a Greek lexicon of seafaring.

For more information see my CV.

• “A Rhetoric of Accumulation: The Multi-Ethnic Identity of Halikarnassos in Antiquarian and Public Discourse”, in A. Payne, Š. Velhartická, and J. Wintjes (eds.), Beyond All Boundaries: Anatolia in the First Millennium BC (Orbis Biblicus et Orientalis 295). Peeters: Leuven, Paris, Bristol (CT) 2021, pp. 604-635. 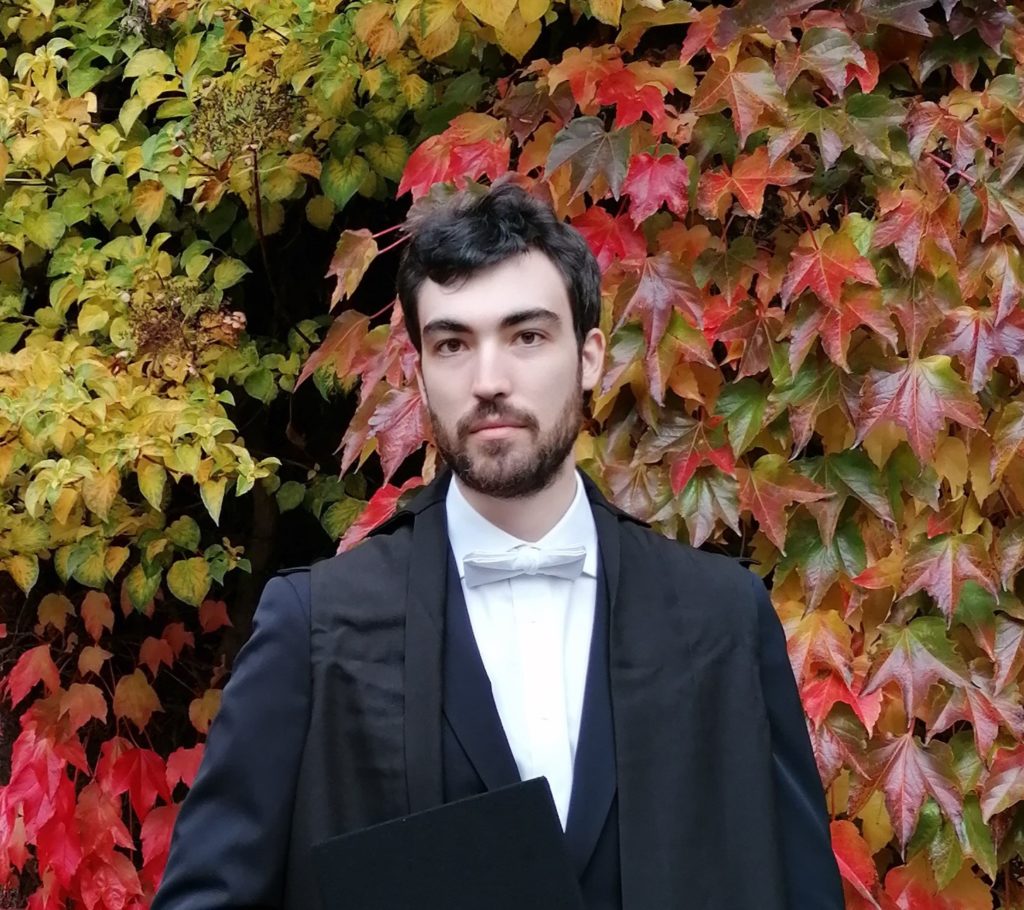