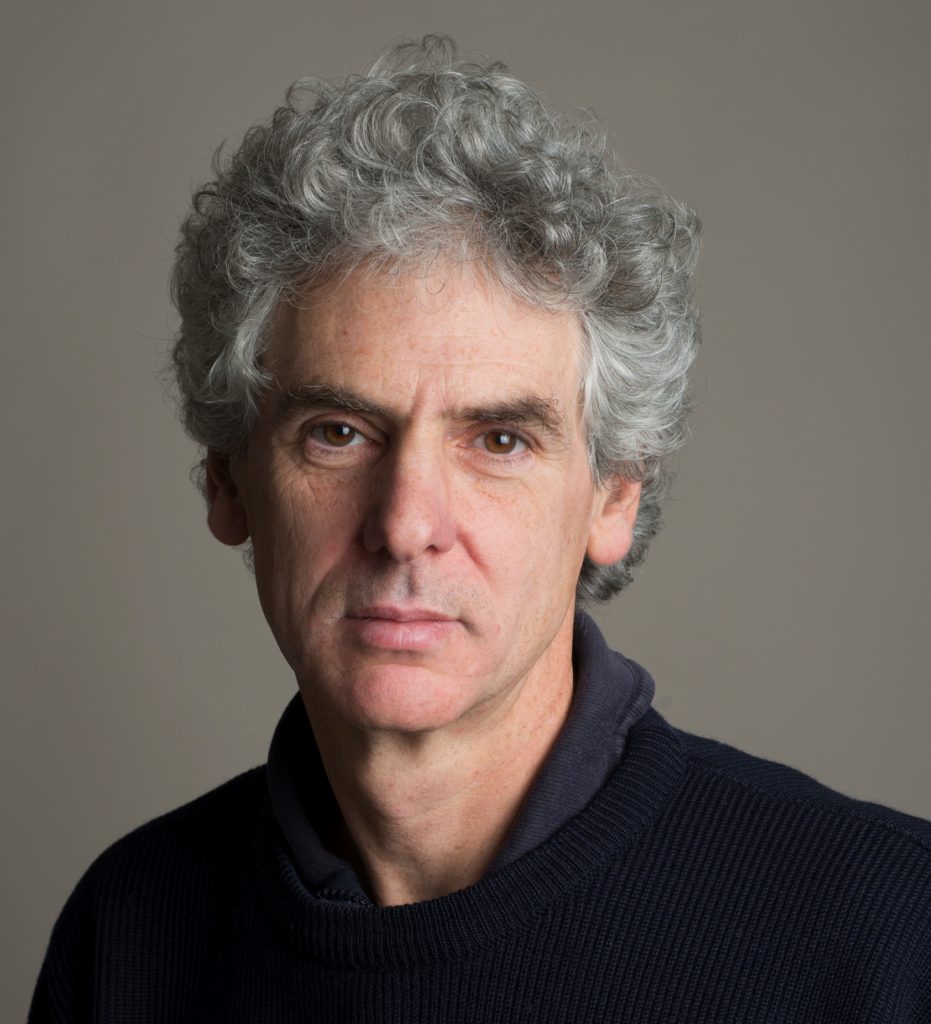 English PEN has awarded the PEN Hessell Tiltman Prize for History 2016 to Professor Nicholas Stargardt, Tutorial Fellow in Modern History at Magdalen. The prize is for his book The German War: A Nation Under Arms, 1939-45, published by Bodley Head.

The prize, endowed by former PEN member Marjorie Hessell Tiltman’s bequest, celebrates the best non-fiction on a historical subject in any period up to and including the 1960s. More detail can be found here.