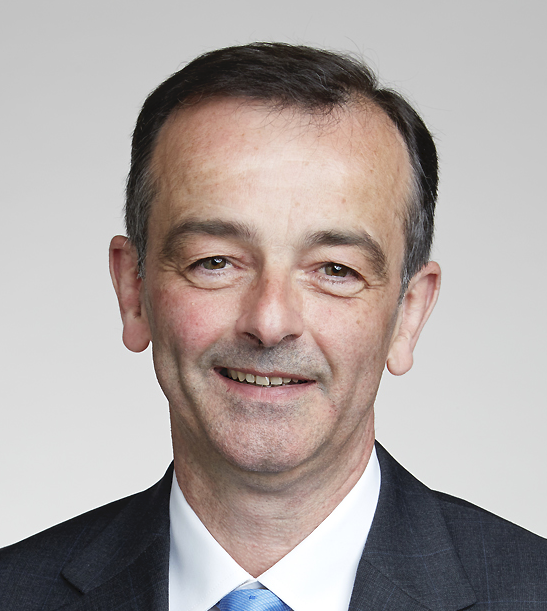 Martin Bridson was born in the Isle of Man and educated at the local schools. He was an undergraduate at Hertford College (BA 1986) and did his graduate work at Cornell University in New York (MS 1988, PhD 1991). He was subsequently an Assistant Professor at Princeton University and a Tutorial Fellow at Pembroke College, Oxford. He twice spent a year at the University of Geneva as a Visiting Professor. Until 2001 he held the title Professor of Topology in Oxford. He left for a Chair in Pure Mathematics at Imperial College London, returning in 2007 as the first Whitehead Professor of Pure Mathematics. He served as Head of Oxford’s Mathematical Institute from 2015 to 2018, and in October 2018 became President of the Clay Mathematics Institute. His honours include the Whitehead Prize of the London Mathematical Society (1999), the Forder Lectureship of the New Zealand Mathematical Society (2005), a Royal Society Wolfson Research Merit Award (2012) and the Steele Prize of the American Mathematical Society (2020). He gave an Abel Prize Lecture in Oslo in 2009 and the Erwin Schroedinger Lecture in Vienna in 2011. In 2006 he was an Invited Speaker at the quadrennial International Congress of Mathematicians.

Professor Bridson was elected a Fellow of the Royal Society (FRS) in 2016, “for playing a leading role in establishing geometric group theory as a major field of mathematics, proving landmark theorems and solving long-standing problems in adjacent areas.” He was elected a Fellow of the American Mathematical Society in 2015 and the Academy of Europe (Academia Europaea) in 2020.

Professor Bridson’s research interests lie at the interface of geometry, topology, and group theory. Diverse encapsulations of symmetry, quantifications of complexity, and notions of curvature provide unifying themes for much of his work. 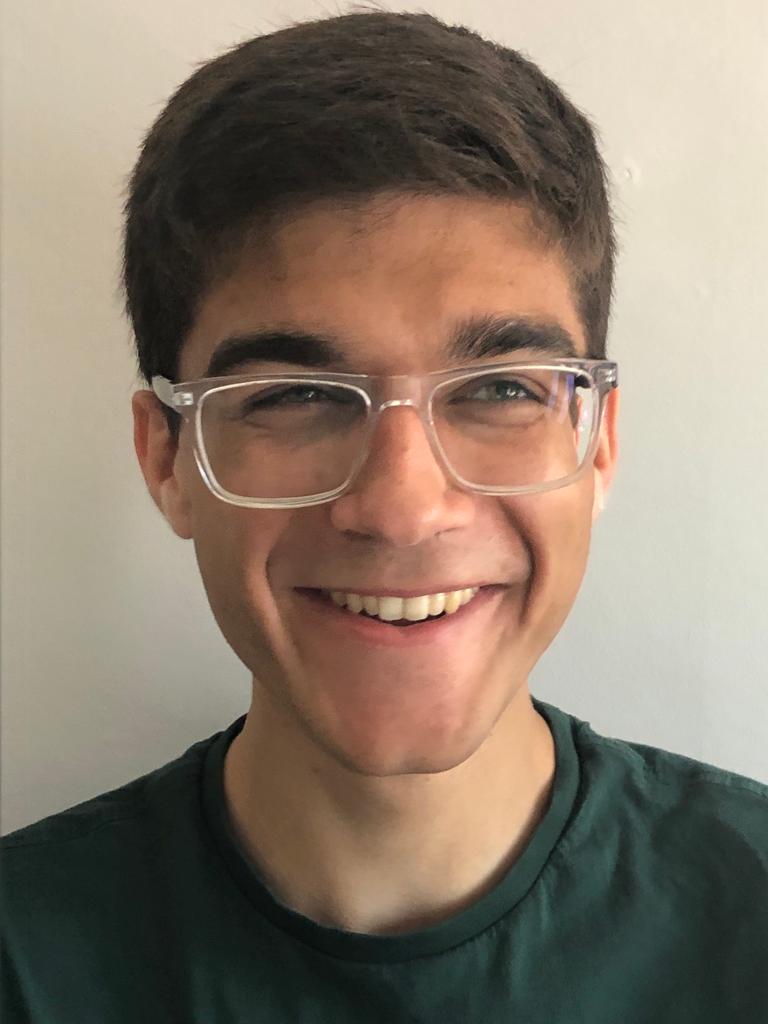