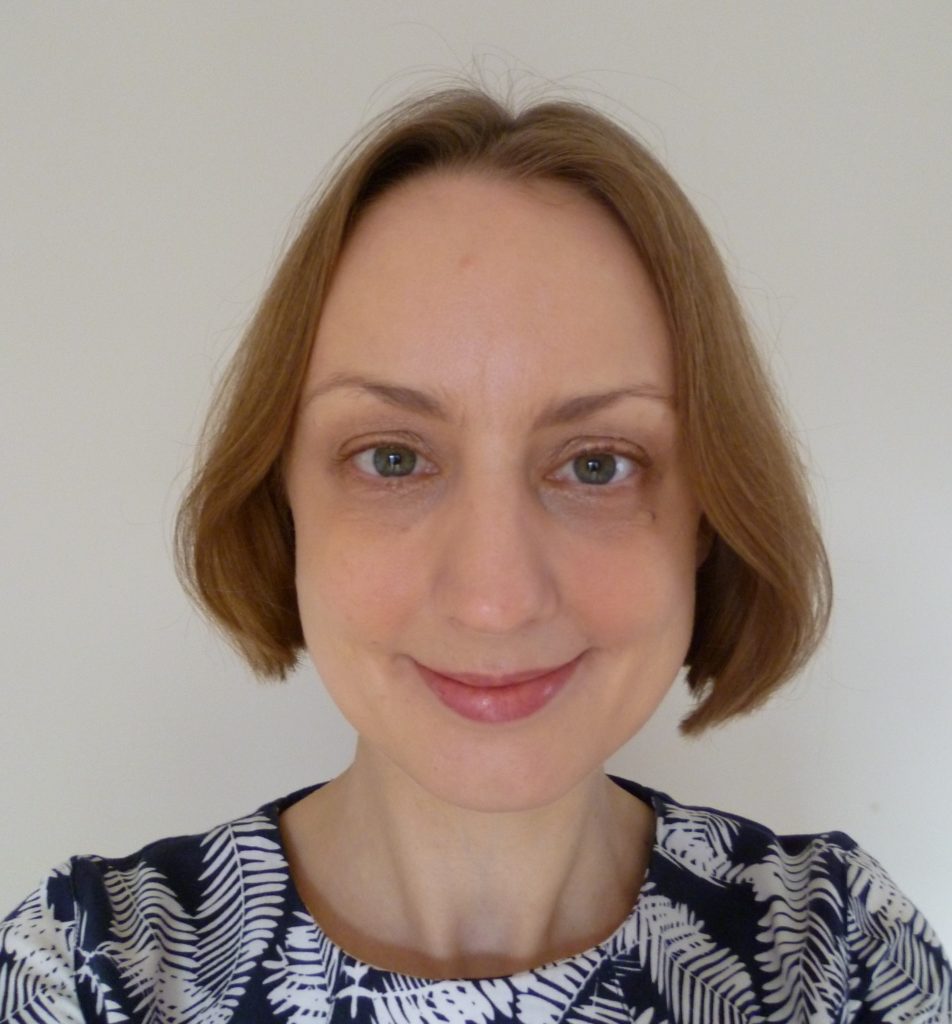 Before joining Magdalen, I worked at The National Archives, UK, in the role of Archivist – Catalogue Data (maternity cover), having completed my MA in Archives and Records Management at University College Dublin in 2020. At The National Archives, I improved the existing online catalogue data for various collections, and also created new catalogue descriptions for early modern legal records, including deeds. Before taking up that role, I was a volunteer at the Planned Environment Therapy Archives in Gloucestershire, where I gained experience of appraising and cataloguing 20th-century collections.

My published research focuses on the uses of political prophecy in England between the accession of King James I (1603) and the restoration of the monarchy in 1660. Through the study of manuscript and printed sources, I have explored how the motifs and, in many cases, the complete texts of medieval and Reformation-era political prophecies were adapted and repurposed in both panegyric and protest literature in the early- to mid-17th century. 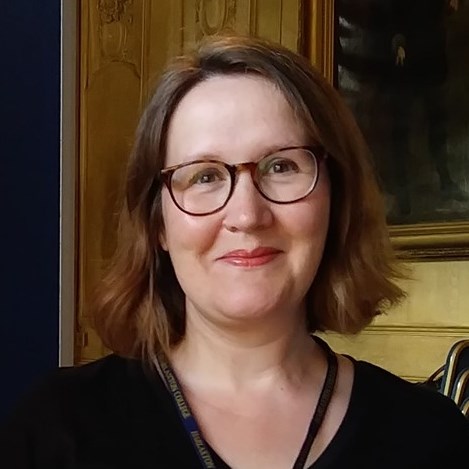 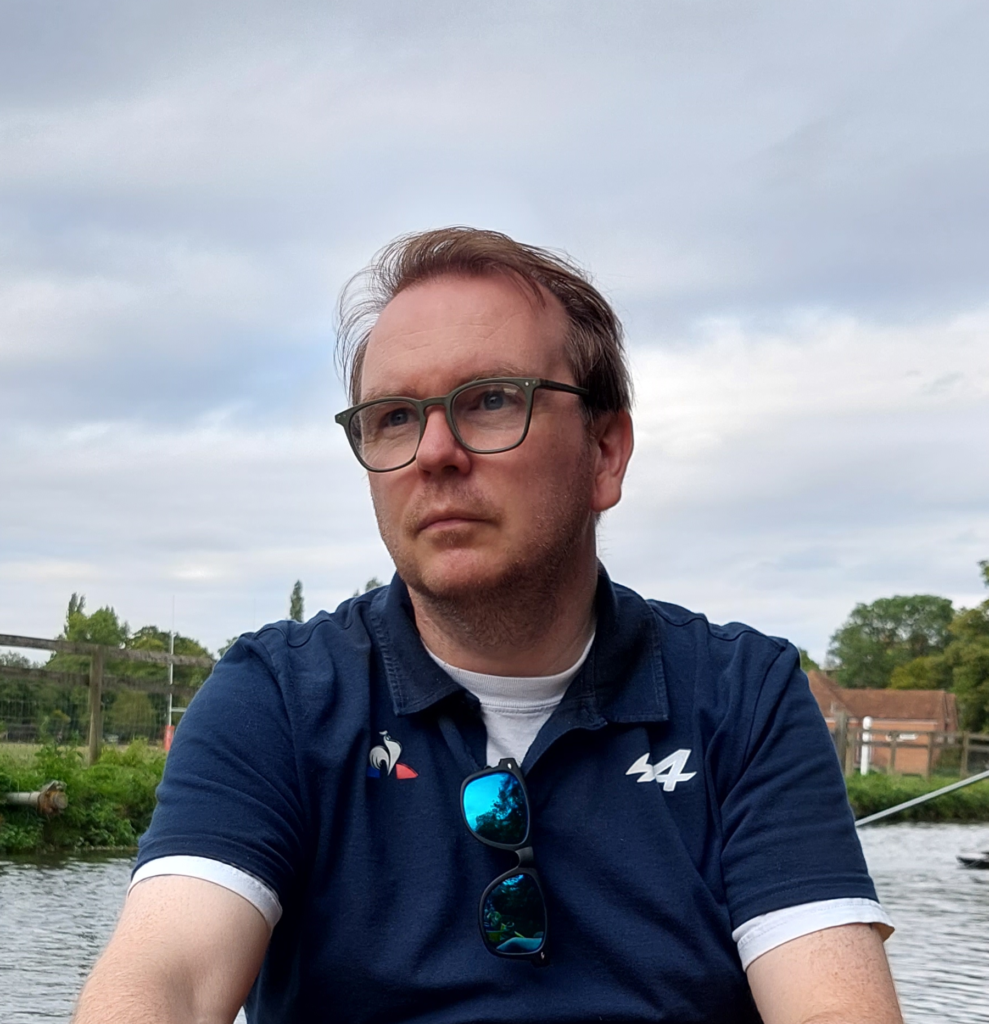 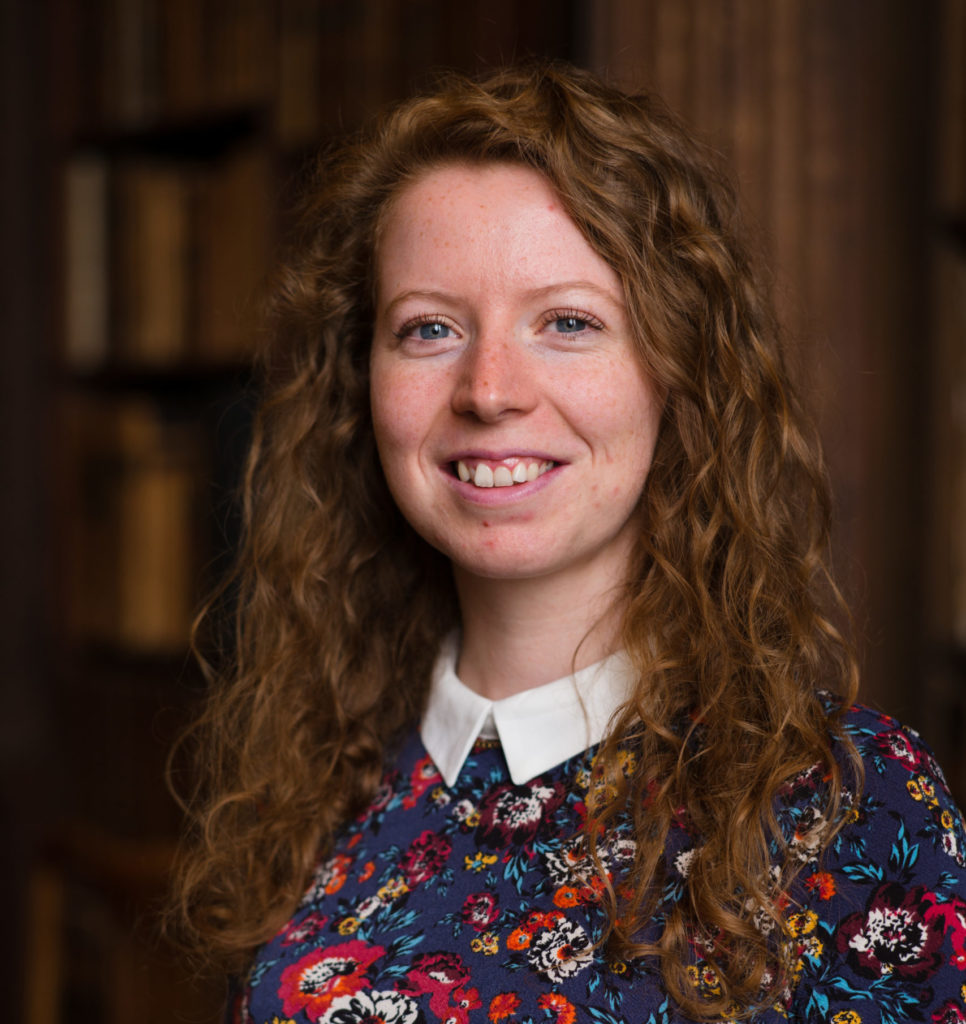