Home » About » News » William Hague made a Peer

William Hague made a Peer 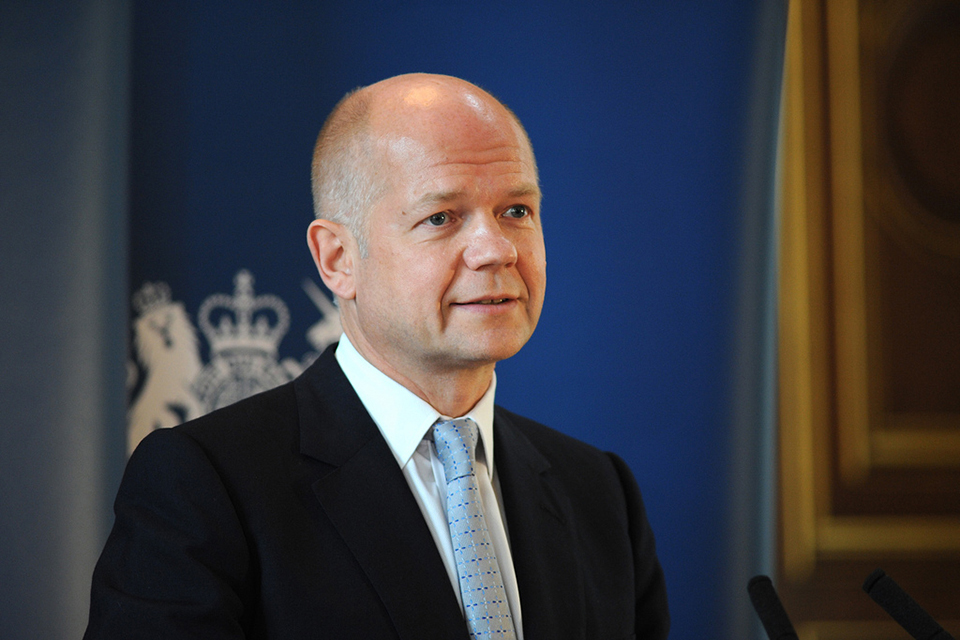 The College was delighted to hear that William Hague, who studied Politics, Philosophy and Economics (PPE) at Magdalen from 1979-82, has been made a Life Peer in the dissolution honours list.

Rupert Harrison who was chief of staff to the Chancellor of the Exchequer George Osborne from 2010-2015 was awarded the CBE. He studied PPE at Magdalen from 1997-2001.

More details can be found here