Home » About » News » Preserving Cultural Heritage in the Middle East 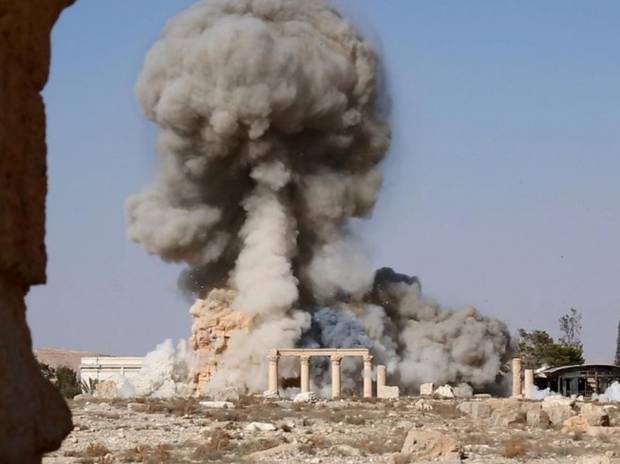 The Institute for Digital Archaeology’s Million Image Database Project aims to compile detailed photographic records of at-risk objects and archaeological sites, particularly those at threat from Islamic State militants in the Middle East. Alexy Karenowska, Fellow by Special Election in Physics at Magdalen, is the IDA’s Director of Technology.

Central to the Million Image initiative is the distribution — to local volunteers and collaborators — of thousands of purpose-designed, easy-to-operate digital cameras capable of taking 3D images. In the same week that the destruction of Palmyra’s 2000 year old temple of Baal Shamin was confirmed, the IDA’s founder Mr Roger Michel, creator of the project, explained his motivations to The Times newspaper, “By placing the record of our past in the digital realm, it will lie for ever beyond the reach of vandals and terrorists.”

Further coverage can be found here and here: