There were be refreshments & an opportunity to examine Magdalen’s rare books, including many scientific books and an exhibition on ‘Magdalen Controversies’ (which includes the Magdalen Papyrus and a letter from Charles Darwin), after the talk in the Summer Common Room and Old Library.

Photos of the books discussed can be found on our Facebook page here. Many of them also feature in the Treasure of the Month ‘The Changing Heavens: Astronomy Books‘ .

Professor David Clary FRS is President of Magdalen College. He also runs a research group in the Chemistry Department at Oxford University. Formerly Head of the Division of Mathematical and Physical Sciences at Oxford University and a Professorial Fellow of St John’s College, he has held faculty positions at Manchester, Cambridge and UCL. His PhD was at Cambridge where he also holds the Sc.D. He was the first Chief Scientific Adviser to the Foreign Office (2009–13) and before that was President of the Faraday Division of the Royal Society of Chemistry.

Video: Reflections on Magdalen’s past, present and future 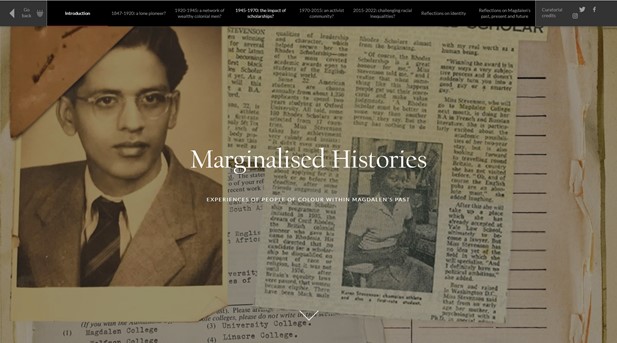 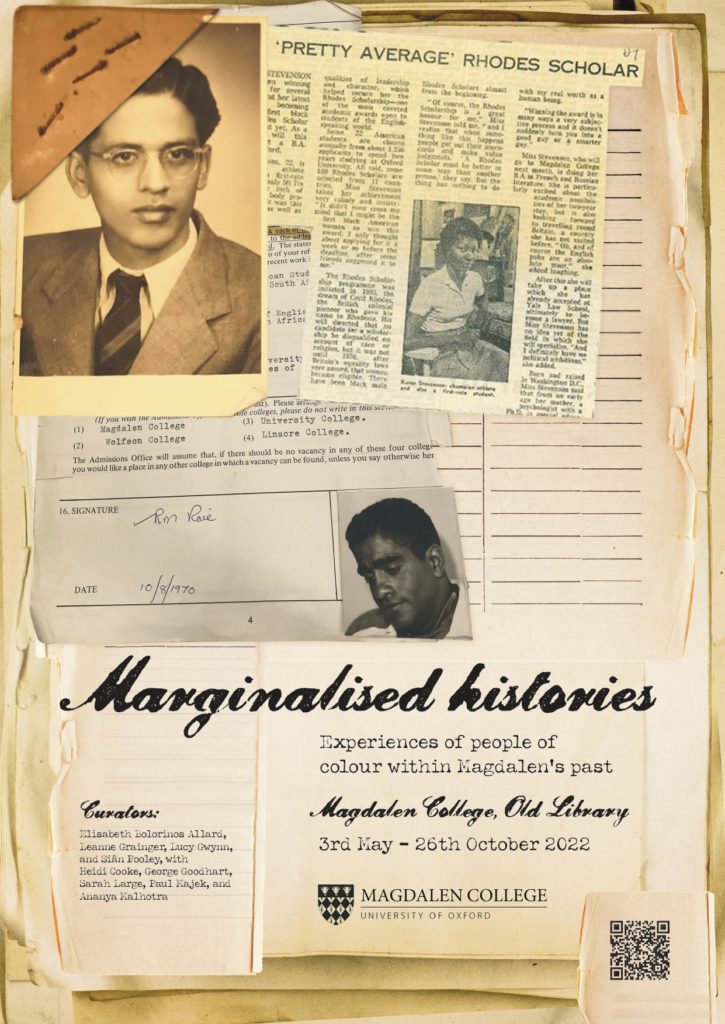 New Exhibition! Marginalised histories: experiences of people of colour within Magdalen’s past