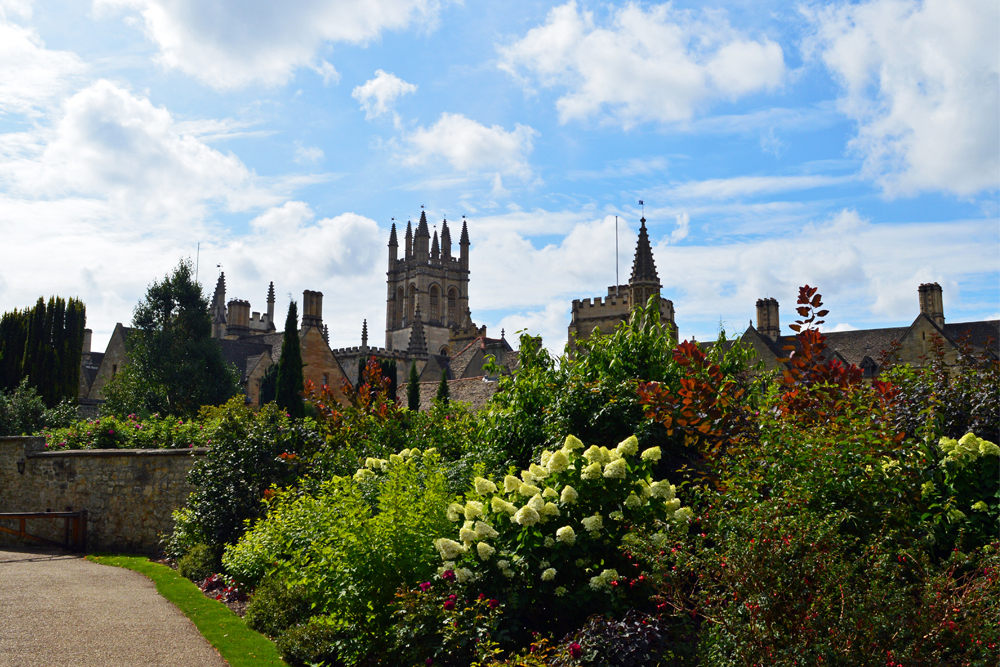 Last month, 90 students from across the country participated in a three-day virtual Law at Magdalen programme.

Tutorial Fellows in Law Professors Joe Sampson, Katharine Grevling, and Jeremias Adams-Prassl worked closely with the Outreach Team to ensure the event could go ahead despite the pandemic, following its successful pilot last year. The virtual event allowed Magdalen to increase the capacity and make it easier for students from across the country to participate.

Each day began with a live introduction with all those participating in the programme, ably assisted by six student helpers who have just finished their first year studying Law. The participants were then split into groups for a programme of both recorded and live video sessions.

The first day examined what studying law at Oxford actually involves, with sessions on the sources of law, Oxford’s tutorial system, and the range of subjects studied in the course of a Law degree. This concluded with a talk from the College’s then incoming President, Dinah Rose QC, on her recent experience in the Uber litigation before the Supreme Court.

The second day focused on the skills a Law degree fosters. Groups of students participated in live sessions with Professors Joe Sampson, Katharine Grevling, and Jeremias Adams-Prassl to discuss a case and a piece of legislation they had been given to read prior to the course, using the material to solve a range of problems.

The last day explored the admissions process in detail, including a live mock interview using two of the Tutors and a current student.

Each day included a live Q&A with a combination of the Law Tutors, the outreach team, and the student helpers. The participants had plenty of questions, on everything from legal queries to student life at Oxford.

One participant said the programme had “definitely confirmed my passion for studying law at degree level”.

Another participant said, “I will definitely be applying to Oxford. The sessions were really helpful and helped me understand the type of content that will be taught during the law course. The experience has been priceless.”

Joe Sampson said of the event, “Our goal with the not-so-residential was to show the participants that Oxford is an attainable goal, and cast some light on what an Oxford law degree actually entails. We hope we provided some insight into the sorts of skills we look for in applicants, and helped demystify the sometimes obscure admissions processes of the University.

“While we missed the opportunity to interact with students in person, we were delighted with the enthusiasm and curiosity of the cohort. It’s always energising seeing the raw potential of the next generation, and heartening to see that the constraints of the pandemic have done little to dampen that. We wish those who took part in Law at Oxford the best of luck with their applications!”

If you would like to find out more about our outreach work, visit the Magdalen Outreach team webpage.

We look forward to running Law at Magdalen again – hopefully in person – in August 2021. 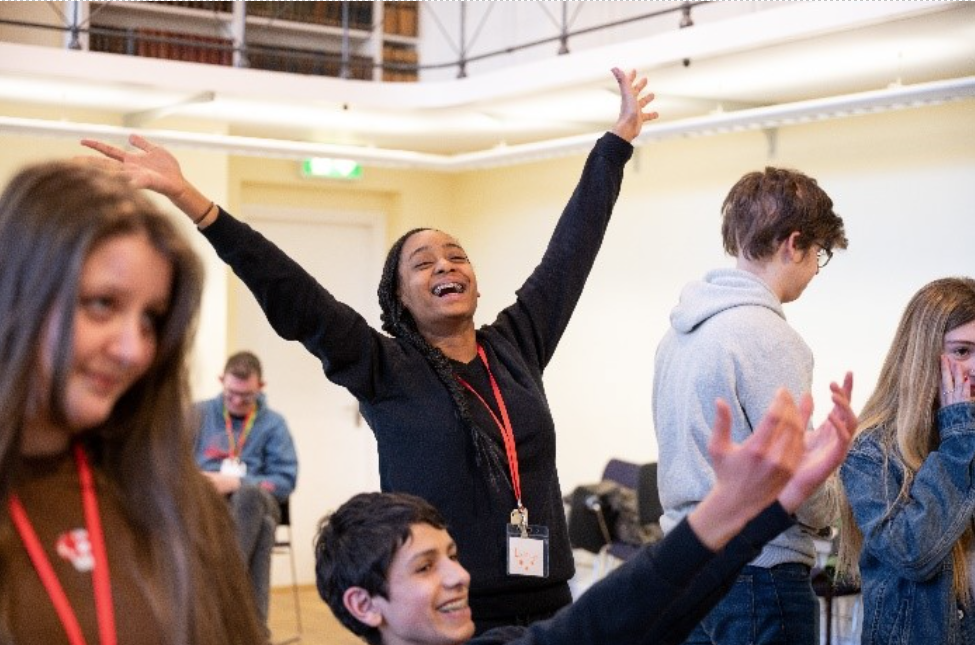