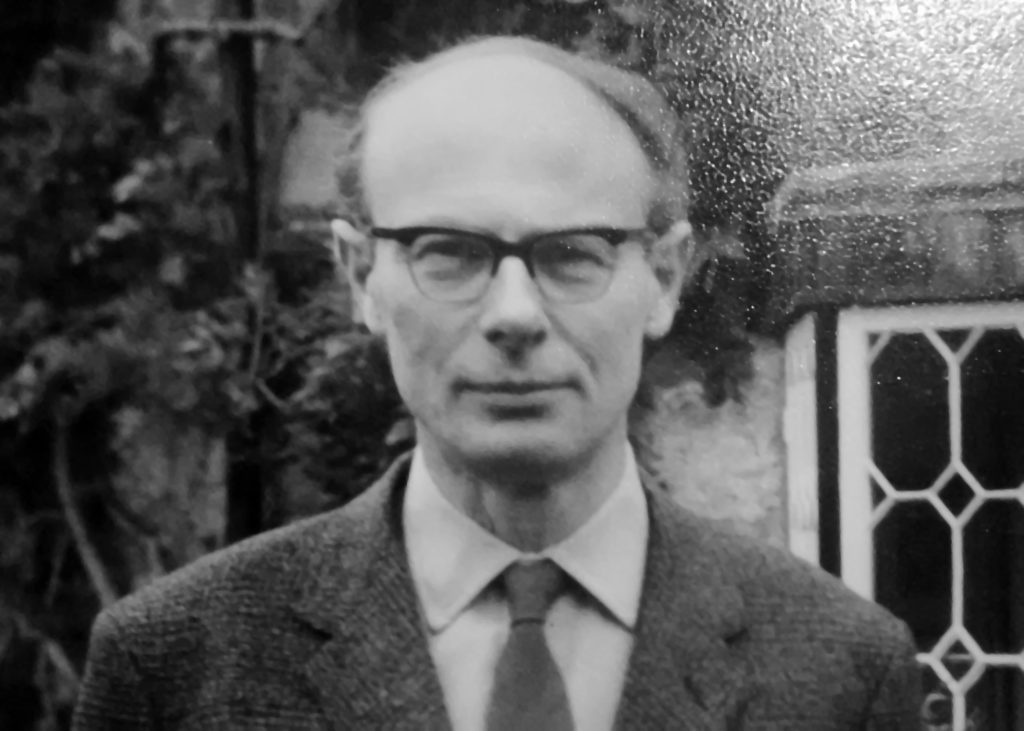 The College is very sad to announce that Emeritus Fellow Gerald Harriss died on November 2 2014. He was aged 89. Gerald was a Tutorial Fellow in History at Magdalen from 1967-92 and was the College Librarian from 1968-83. He was Reader in Modern History at the University of Oxford from 1990-92, and was a Fellow of the British Academy. He first came to Magdalen as an undergraduate in 1943, served in the Royal Navy from 1944-46, and came back to finish his undergraduate studies. He continued for a DPhil and was a Senior Demy from 1950-52.Gerald published on the parliamentary and administrative history of the late Middle Ages. His most recent work was “Shaping the Nation. England 1360–1461” (Clarendon Press 2005).