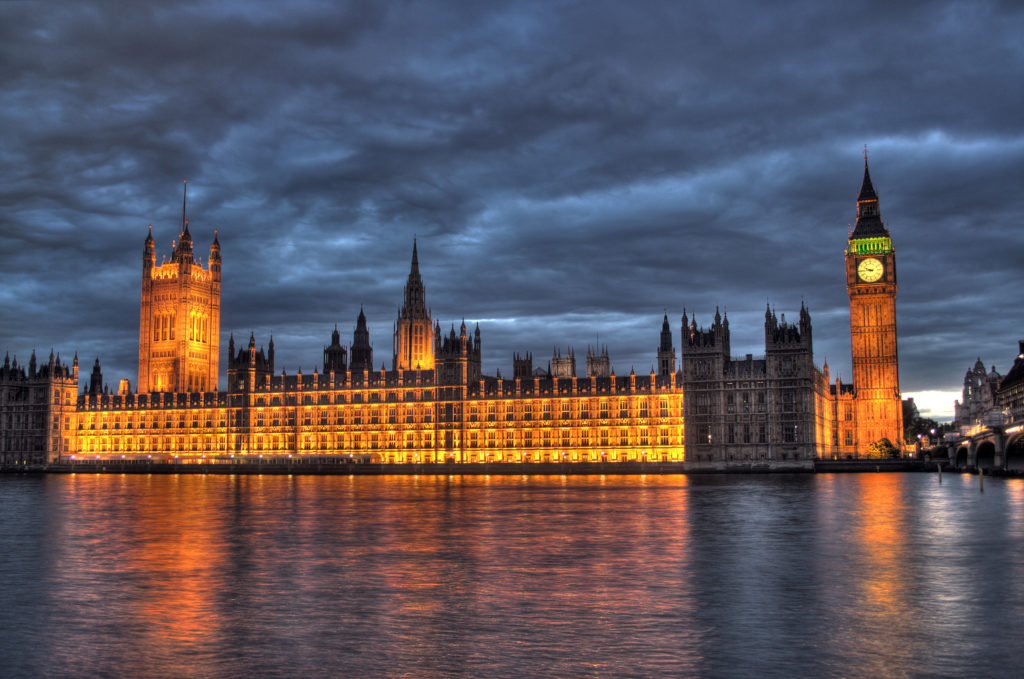 In the General Election six Magdalen members were elected Members of Parliament:

Dominic Grieve and John Redwood were re-elected as MPs, and Alex Chalk is the newly elected MP for Cheltenham.