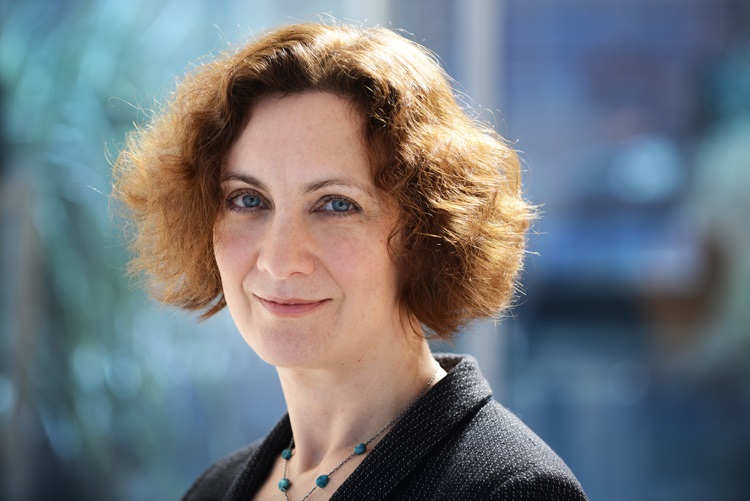 Magdalen College is delighted to announce the appointment of Dinah Rose QC as its next President. She will take up office in September 2020 as successor to Professor Sir David Clary FRS, who will have completed 15 years of distinguished service as President of the College.

Dinah Rose will be the 43rd President of the College since its foundation in 1458, and the first woman to hold the post.

Dinah Rose is a barrister and member of Blackstone Chambers. She has appeared in many of the leading cases in the fields of public law, human rights, employment law, and competition law over the past thirty years.  As an undergraduate, she studied Modern History at Magdalen College and was awarded First Class Honours in 1987. She was appointed Queen’s Counsel in 2006, and was named Barrister of the Year in The Lawyer Awards 2009.

Dinah Rose said: “It is a great pleasure and privilege to be returning to Magdalen, where I spent three happy and unforgettable years as a student. I look forward to fostering a diverse and welcoming community of scholars, where lively debate, and mutual respect and support encourage our students to fulfil their enormous potential, personally as well as academically. Magdalen has in recent years made very substantial progress in broadening access to the unmatched opportunities which it offers. I am determined to do all in my power to ensure that Magdalen is as accessible and inclusive as it is exceptional.” 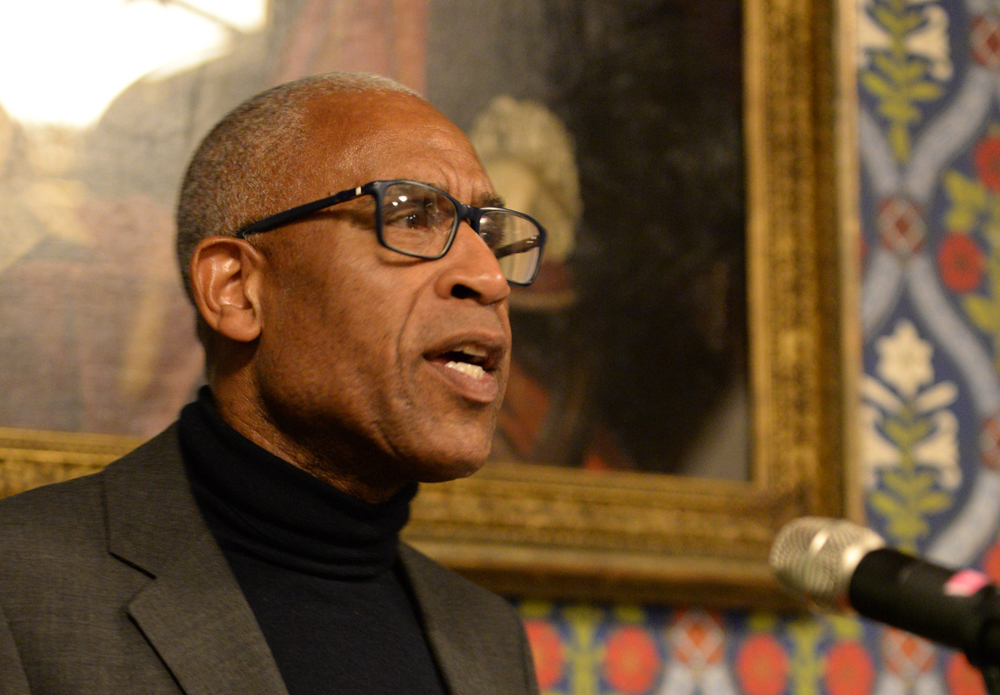