Home » About » Events » Book launch: ‘The Constitution in Jeopardy’ by Russ Feingold

Book launch: ‘The Constitution in Jeopardy’ by Russ Feingold 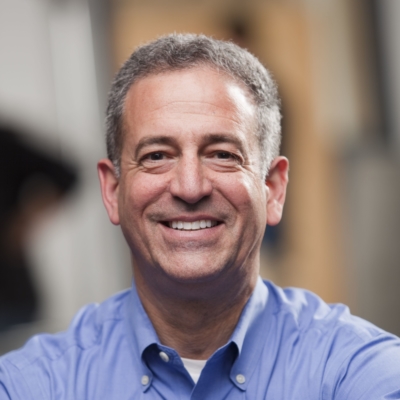 Catch up on the book launch and talk from former US Senator and current President of the American Constitution Society Russ Feingold (1975), and Peter Prindiville, a practising attorney, about their new book on amending the United States Constitution. The talk will was held on Tuesday 15th November at 5pm in the Magdalen College Auditorium and called ‘The Constitution in Jeopardy: an Unprecedented Effort to Rewrite our Fundamental Law and What We can Do About It‘

Over the last two decades, a fringe plan to call the nation’s first-ever convention under the American Constitution’s amendment mechanism has inched through statehouses. Delegates, like those in Philadelphia two centuries ago, would exercise nearly unlimited authority to draft changes to fundamental law of the United States, potentially altering everything from voting and free speech rights to regulatory and foreign policy powers. Such a watershed moment would present great danger, and for some, great power.

In their new book, Feingold and Prindiville distil extensive legal and historical research and examine the grave risks inherent in this effort. But they also consider the role of constitutional amendment in modern American life, proposing a program of reform for the Constitution’s amendment mechanism. Though many focus solely on judicial and electoral avenues for change, such an approach is at odds with a cornerstone ideal of the Founding: that the People make constitutional law, directly. In an era defined by faction and rejection of long-held norms, The Constitution in Jeopardy examines the nature of constitutional change and asks urgent questions about what American democracy is, and should be.

This event was recorded and the video can be found here. 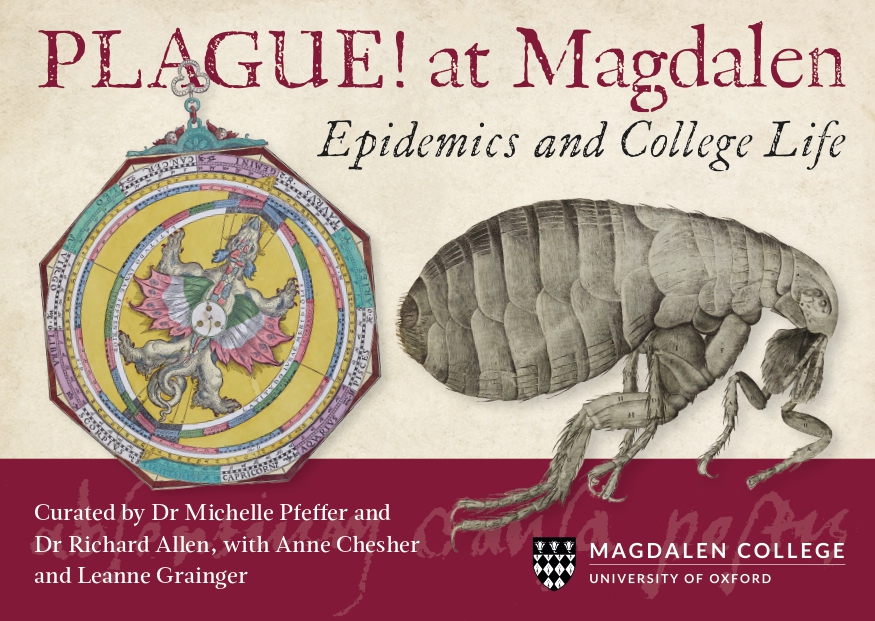 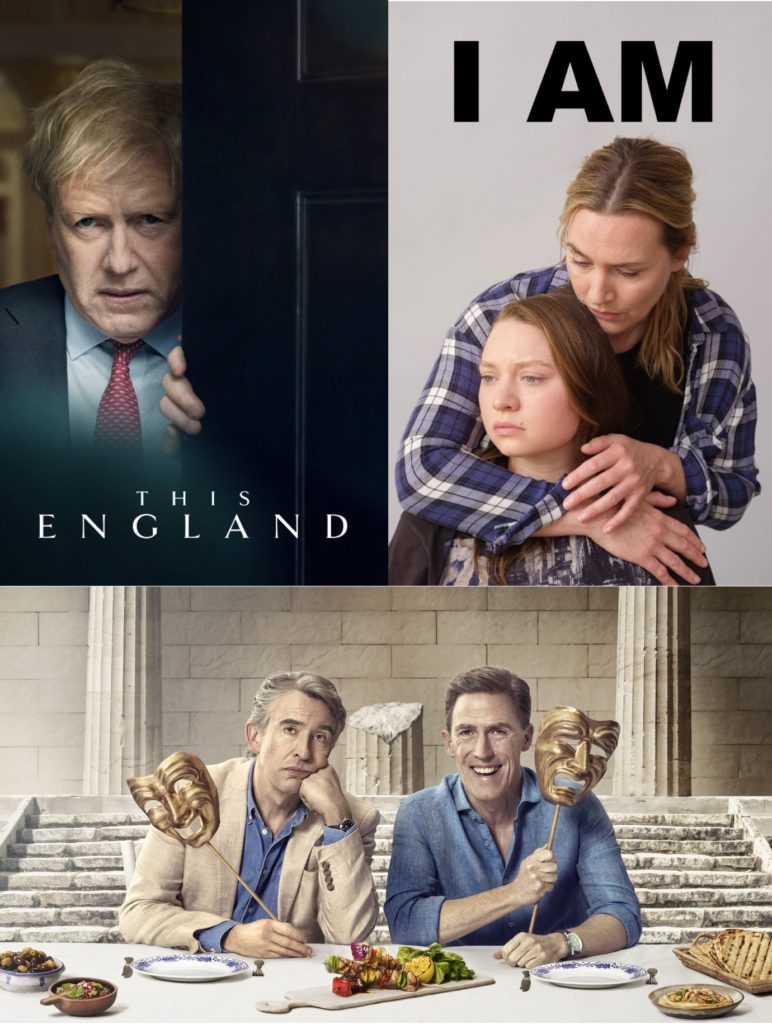 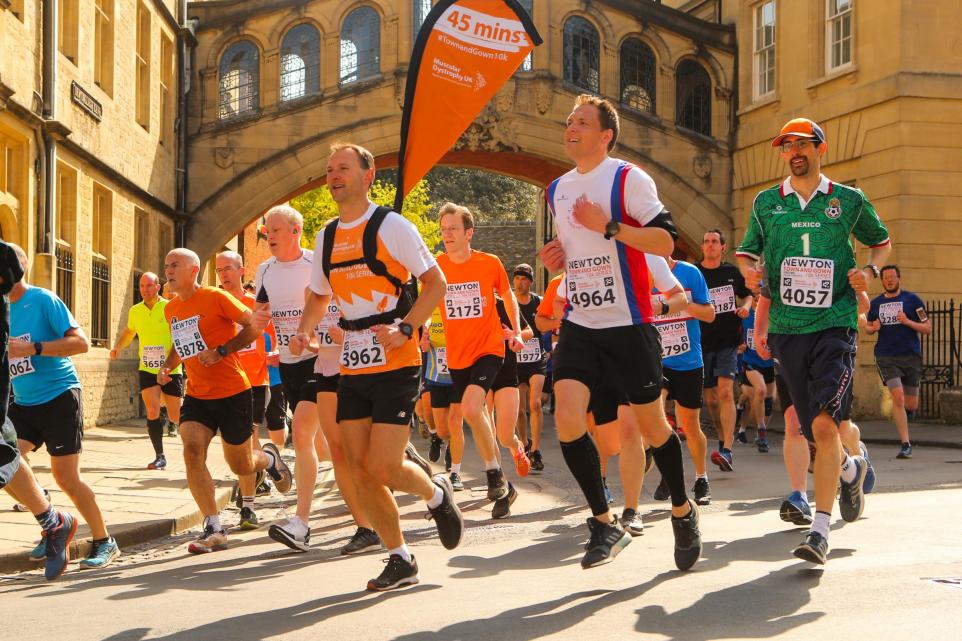 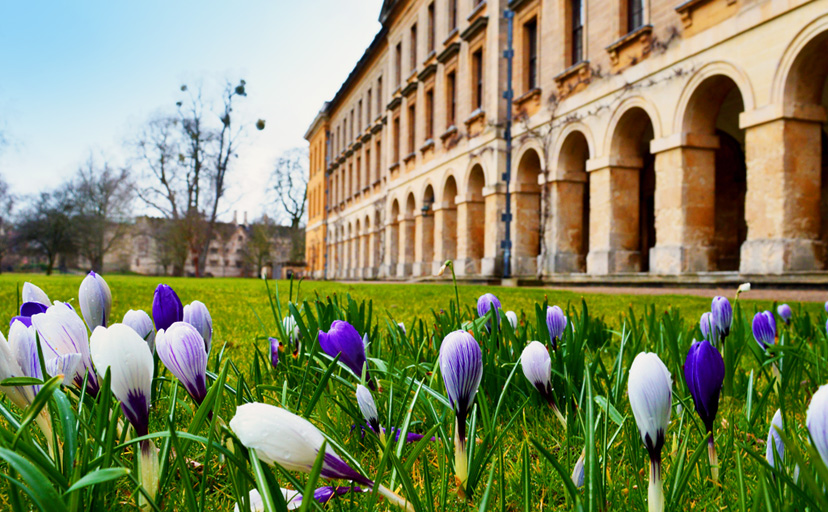