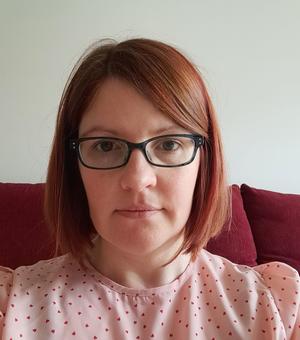 Joanna Bullivant is Lecturer I in Music at Magdalen College and Honorary Adjunct Lecturer at the Elder Conservatorium of Music, The University of Adelaide, having previously worked at the University of Oxford, the University of Nottingham, and King’s College London. Jo’s research centres on nineteenth- and twentieth-century British music, particularly musical and cultural histories of minority groups. She has published widely on British modernism, cultural politics, and increasingly on British music and religion. Her first monograph, Alan Bush, Modern Music and the Cold War: The Cultural Left in Britain and the Communist Bloc was published by Cambridge University Press in 2017. This was based on a decade of research into the musical culture of British communism and its relationship to wider British and communist politics and culture.
More recently, Jo has been engaged in studying digital methods of understanding composer’s compositional processes and disseminating that knowledge to wider audiences. She pursued this in several projects at Oxford University, including the AHRC-funded Delius, Modernism, and the Sound of Place (2015–16), Digital Delius (2017–18), The Dream of Gerontius: Curating Catholic Music Digitally (2019–21) and Diversity and the British String Quartet (2020). Through these activities Jo created the Delius Catalogue of Works, which won the British Library Labs Research Award in 2018. She has also curated and written content on Delius and Elgar for the British Library’s flagship digital music resource Discovering Music, and collaborated with the British Library, the National Trust, and the US National Institute for Newman Studies (NINS) on a project digitising and interpreting the original manuscript of Elgar’s The Dream of Gerontius. Following a Visiting Fellowship at NINS, she is now embarking on a second monograph project entitled Elgar and the Catholic Imagination.

Alan Bush, Modern Music, and the Cold War: The Cultural Left in Britain and the Communist Bloc, Music since 1900 (Cambridge: Cambridge University Press, 2017). 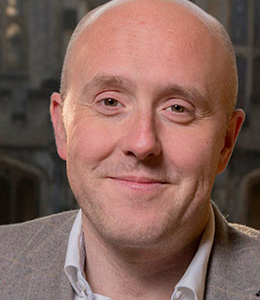 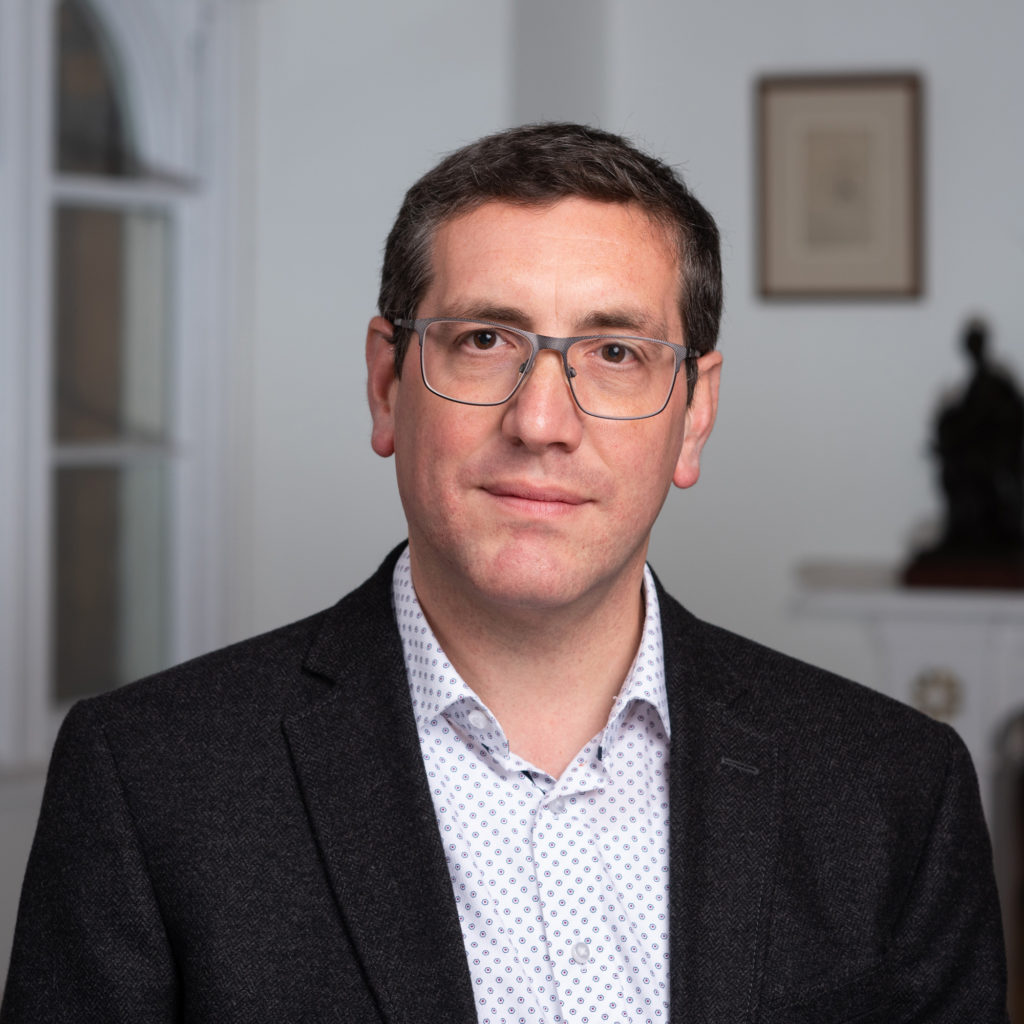 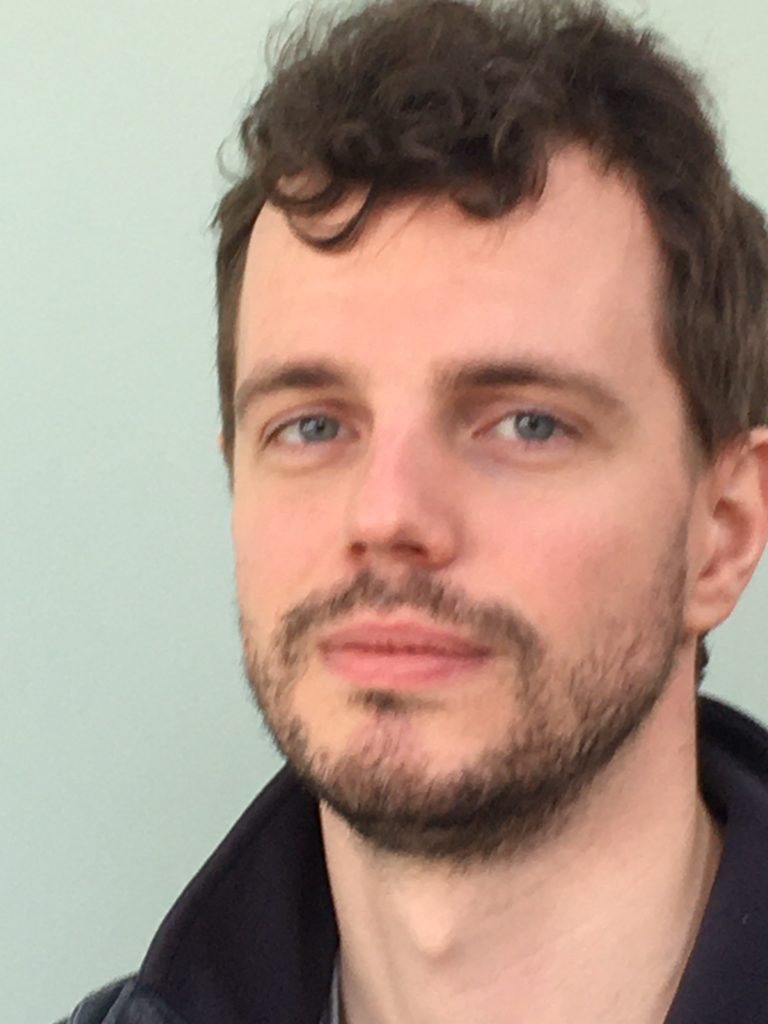 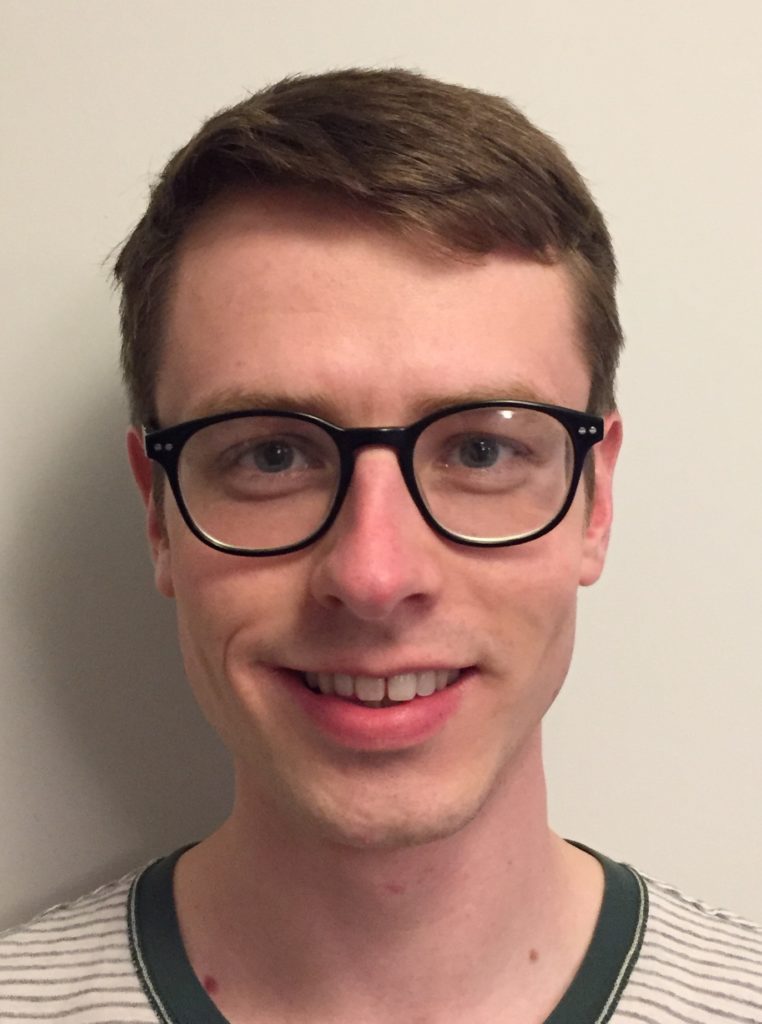 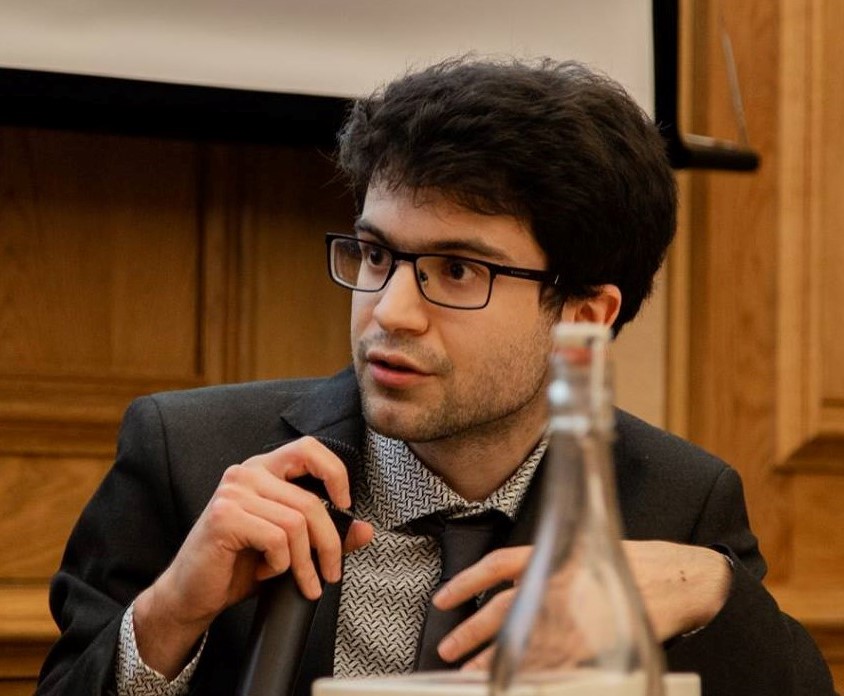